New York has long resisted the use of dockless electric scooter on its roads, but the state is set to vote on legislation which would finally allow scooter-sharing companies to operate. 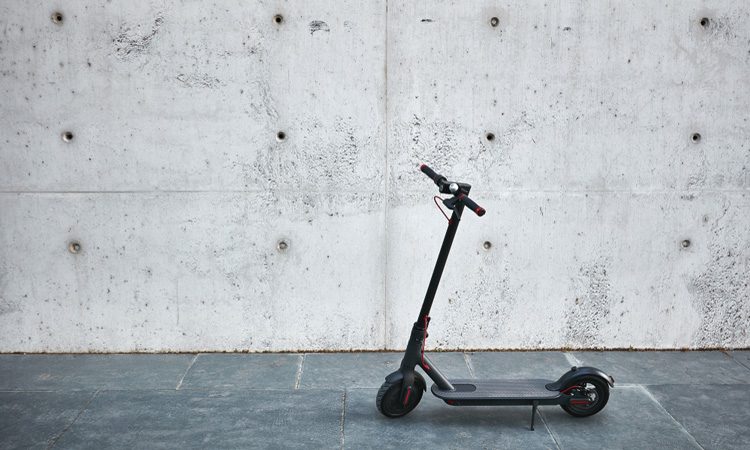 The new legislation will “authorises e-bicycles and e-scooters in New York. These zero-emission devices are safe, sustainable, and affordable, unlocking the right of mobility for a wide segment of New Yorkers. Because of the widespread appeal of these devices, over 100 cities have witnessed substantial reductions in automobile traffic that enables them to achieve their congestion, environmental, and safety goals.”

A vote on a Senate bill for the legalisation of electric bikes and scooters in New York is likely to be voted on soon: New York Governor, Andrew Cuomo is thought to be in support of the bill and consequently it is likely the bill will be passed.

In a radio interview, Cuomo said: “I think the general concept is a good idea. I understand the traffic concerns and you would need safety precautions, but yeah I think it’s a good idea.”

A spokesperson for New York City Mayor Bill De Blasio, Seth Stein, told Gizmo that the mayor supports the bill. “We appreciate this commonsense legislation that clarifies the rules around e-bikes on our streets. Safety for everyone on our roads is our priority, and we look forward to working with legislators and communities as we develop plans to implement the new law.”

Despite this, Bird have told The Verge that they don’t expect to supply scooters to New York until spring 2020, but Paul Steely White, Director of safety policy and advocacy at Bird, said: “The weight of this moment cannot be overstated. New York is on the cusp of making its streets safer and more equitable for everyone — all our legislators have to do is vote yes.”