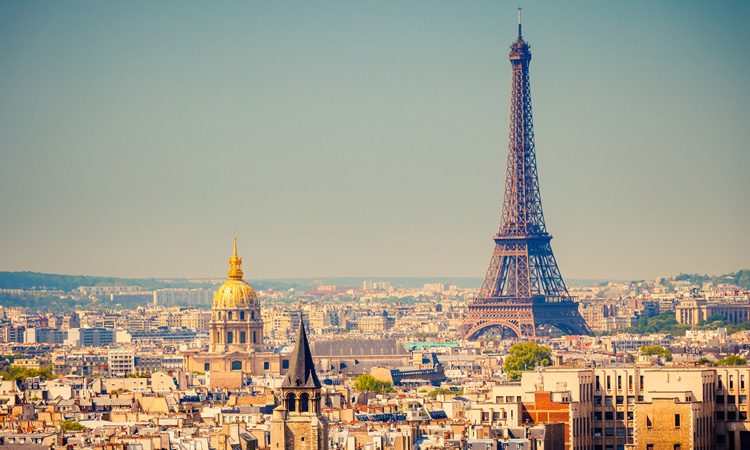 RATP, global leader in public transport and committed player in sustainable cities, will be the first European operator to convert all of its bus depots to electric and biogas by 2025, and over time, to operate a 100 per cent clean bus fleet.

This is in accordance with the will on the part of Île-de-France Mobilités, thus making the Île-de-France region a global reference for very low carbon road-based urban public transport.

To do this, along with the support of Île-de-France Mobilités, RATP is committed to the ambitious plan to convert its bus depots and its fleet to biogas and electric traction through its Bus 2025 programme.

This is a major challenge that is mobilising the entire company, as it involves 4,700 buses and 25 bus depots. For this reason, RATP and Île-de-France Mobilités will continue to test new forms of energy.

With this in mind, the company signed a partnership agreement at the UITP International Public Transport exhibition, with the manufacturer Solaris to test its hydrogen bus.

The vehicle is set to be trialled over a two-month period early 2020 in real operating conditions with passengers on board. It will be housed at the Thiais bus depot, in the Val-de-Marne department. The use of hydrogen as a driver for the energy transition is a major challenge for the upcoming years. RATP is making an offer to manufacturers of rolling stock to test the fuel-cell rolling stock they are developing in real operating.

The RATP bus fleet is currently made up of 4,700 buses, including 83 electric, 142 biogas and 930 hybrid vehicles. In April 2019, RATP awarded the batches of the largest call for tenders in Europe for the order of electric buses, which was financed by Île-de-France Mobilités, for a potential order of nearly 800 buses.