Despite “investing in buses and new technology, transforming networks, and making operations and maintenance more efficient” FirstGroup have announced plans to split from FirstBus. 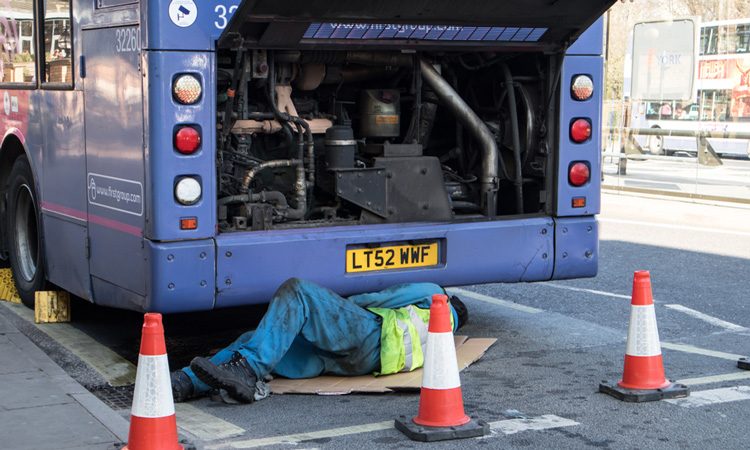 In a statement, FirstGroup said: “We have announced that we will be pursuing strategic options, through a sale or other means, to separate First Bus from FirstGroup.

“Please be assured that as this process unfolds, we will continue to operate our services as usual, working closely with our local authority partners and demonstrating our commitment to our customers through the service we offer them. As a result, First Bus is now on a much stronger footing, and we believe it is the right time to pursue structural alternatives so the business can continue to provide excellent service, ensure the best possible future for our staff and continue to meet stakeholders’ requirements.”

As a result, the group has announced it will focus on its U.S. projects, despite plans to sell the Greyhound coach line. In 2019, North America accounted for 60 per cent of operating profits at FirstGroup.

Matthew Gregory, Chief Executive, FirtstGroup, told the BBC: “We have decided the future emphasis of our business is going to be our North American contract business. That’s our First Student business – the yellow school bus that takes the kids to school – and the First Transit private transportation operator.

“We’ve identified that there are very limited hard synergies between our businesses, particularly between the UK and the U.S. and we think now is the time.