Contactless payments across Dubai have been well received as the RTA recorded more than three million single-tap payments in the first quarter of 2019. 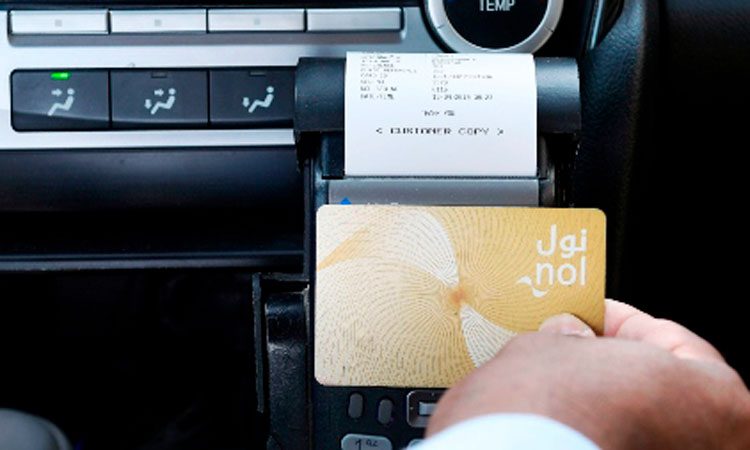 Roads and Transport Authority (RTA) in Dubai has revealed that the payment of taxi fare through electronic means (nol (a smart card that enables single tap payments) and credit cards) has hit 3,199,323 transactions in the first quarter of 2019 year. The figure reflects a massive growth when compared to the number of same transactions recorded during the corresponding period in 2018, which was recorded as 1,307,968 transactions.

Ahmed Bahrozyan, CEO of RTA’s Public Transport Agency, commented: “The hike in the use of easy payment methods for taxi fare indicates the customers’ satisfaction in switching to this mode, as it saves them the hassles of carrying cash all the time.

Bahrozyan concluded: “Based on these positive results, RTA has recently completed fitting the entire fleet of Dubai Taxi, of 10,800 taxis, with point of service devices. Taxi passengers can now pay for their journeys via nol or credit cards, or use the NFC feature in smartphones supporting Apple Pay or Samsung Pay digital wallets.”