Cranfield University is developing a mathematical formula to help alleviate motion sickness in self-driving cars, as the car knows exactly how to drive on specific routes. 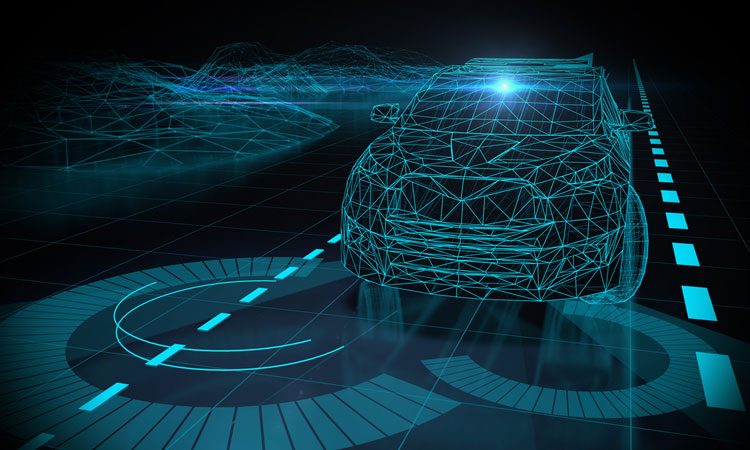 A first-of-its-kind study taking place at Cranfield University will attempt to develop a mathematical model for motion sickness that will help stop people becoming ill when travelling in autonomous vehicles.

Medical studies shows that, due to the way in which the human brain works, motion sickness will be more of a widespread issue in self-driving vehicles than it currently is for drivers and passengers in conventional, self-powered vehicles.

Now researchers at Cranfield University – an institution at the forefront of developing the technology needed to make fully autonomous vehicles a reality – are working on developing control strategies that will enable vehicles to drive themselves in such a way that motion sickness is minimised.

PhD student Zaw Htike is leading the project. He said: “When planning a journey now, you can just type your destination into Google Maps and it will suggest the best route or routes for that journey. Imagine if you could plug that route into your autonomous vehicle and the car would also automatically know the smoothest way to drive every road, tackle every corner and approach every roundabout on the route. That’s effectively what we are trying to create. We want to teach autonomous vehicles how to apply the accelerator, steering and brakes in the optimum way for each road profile to ensure that the likelihood of motion sickness is minimised.”

Motion sickness – commonly manifested through nausea, vomiting and dizziness – results from a sensory conflict between inputs from the eyes, inner ear and nervous systems of human bodies, and can be caused by travelling in a car, on board a ship or aeroplane, or on a theme park ride.  It affects different people differently depending on a number of factors including age, genetics, physiology, alcohol consumption, food consumption, duration of travel, and motion of the journey itself (frequency of acceleration and braking).

Dr Stefano Longo, Senior Lecturer in Vehicle Control and Optimisation in the University’s Advanced Vehicle Engineering Centre, is supervising the project, which hopes to reach its conclusion in September 2020. He said: “Zaw’s project is a really interesting one, and one which – if successful – has the potential to have a huge impact across the world.

“Automotive manufacturers and engineering firms are pumping millions of pounds into developing the technology needed to make fully autonomous vehicles a reality in the near future. But there is a real risk that investment could go to waste if we don’t figure out how we are going to combat the problem of motion sickness. It is all very well for companies to sell ‘the dream’ of catching up on emails or holding meetings in your mobile office on the way to work, but that’s not very likely to happen if you feel sick every time you read a document or look at a screen.”