The code of practice for testing automated vehicles will be strengthened further to set clearer expectations for safe and responsible trials. 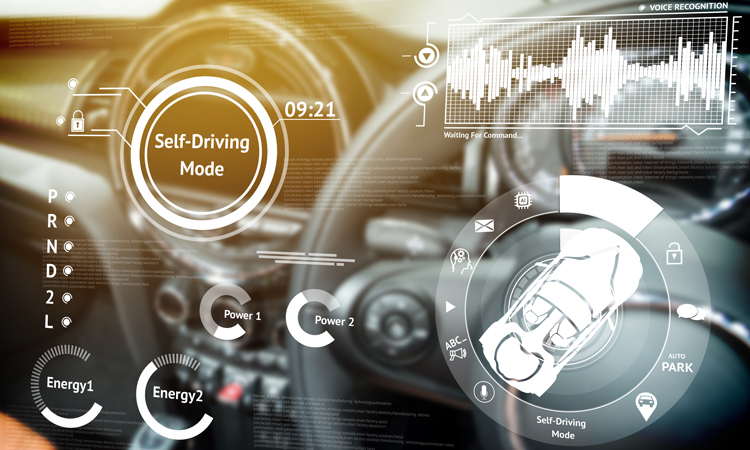 The UK government has announced that a process is being developed to support the advanced trials of automated vehicles.

With the UK’s market for connected and automated vehicles estimated to be worth £52 billion by 2035, this is a major boost to a sector open to investment from transport technology companies. It also demonstrates that the government is on track to meet its commitment to have fully self-driving vehicles on UK roads by 2021, as part of the government’s modern Industrial Strategy.

Jesse Norman, Future of Mobility Minister, said: “Thanks to the UK’s world class research base, this country is in the vanguard of the development of new transport technologies, including automation. The government is supporting the safe, transparent trialling of this pioneering technology, which could transform the way we travel.”

The ‘code of practice’, first published in 2015, makes clear that automated vehicle trials are possible on any UK road provided they are compliant with UK law – including testing with a remote driver. The update to the code acknowledges the growing desire of industry to conduct more advanced trials, and a process to handle such trials on public roads is now being developed.

Richard Harrington, Automotive Minister, said: “The UK has a rich heritage in automotive development and manufacturing, with automated and electric vehicles set to transform the way we all live our lives.

“We want to ensure through the Industrial Strategy Future of Mobility Grand Challenge that we build on this success and strength to ensure we can develop and manufacture the next generation of vehicles.

“We need to ensure we take the public with us as we move towards having self-driving cars on our roads by 2021. The update to the code of practice will provide clearer guidance to those looking to carry out trials on public roads.”

Under the strengthened code, those carrying out trials for automated vehicles will be expected to publish safety information, trial performance reports and carry out risk assessments before conducting a trial. Trialling organisations are also expected to inform the relevant authorities, emergency services, and anyone who might be affected by trial activity.