Road-user charging in London must get smarter, says Centre for London

Posted: 2 May 2019 | Intelligent Transport | No comments yet

London needs a more sophisticated approach to road-user charging which reflects the true impact of individual vehicle journeys, according to a new report by Centre for London. 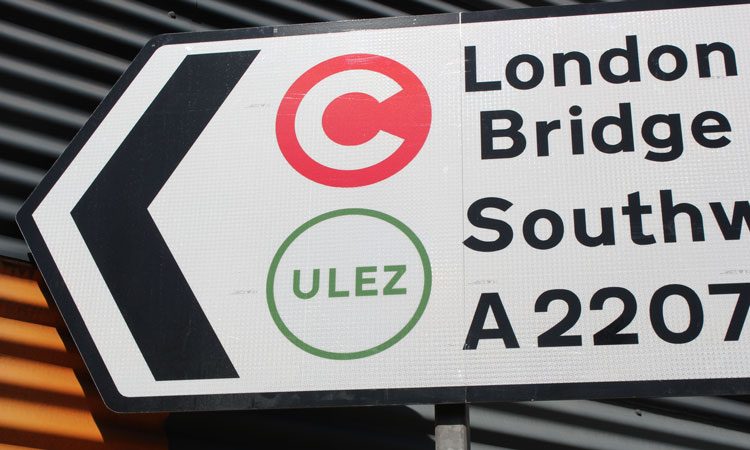 London should move towards an innovative new road-user charging scheme that charges drivers on a per-mile basis, according to a new report published by think tank Centre for London.

The Green Light: Next Generation of Road User Charging for a Healthier, More Liveable London report says that under this model, costs would vary by vehicle emissions, local levels of congestion and pollution and availability of public transport alternatives – and prices would be set before the journey begins.

The scheme would be integrated with London’s wider transport system via a new app and digital platform, which the report proposes would be run by Transport for London (TfL). The scheme, which the report calls City Move, would provide Londoners with more choice about how they travel around the city and utilise the latest technology to give Londoners all their travel information in one place, allowing them to compare, plan and pay for journeys. Drivers, for example, would be presented with costs and impacts of using their vehicle versus alternative modes of transport.

The report emphasises the need to update the existing system; while the new Ultra Low Emission Zone (ULEZ) is a much-needed environmental measure, it comes on top of the existing Congestion Charge, and proposed charges for the new Silvertown and Blackwall tunnels. This means that by 2025, London could have at least five separate road user charging schemes – each featuring different vehicle standards, hours of operation, charge amounts and payment arrangements. This has created a confusing system for drivers to navigate.

The report outlines a number of benefits of the City Move app and connected road user charging scheme:

The Mayor of London has the powers required to implement such a scheme and the technology is now available. The report calls for the mayor to lead on the development of a smarter, fairer and healthier transport system – one with a new approach to road-user charging at its heart.

The report asks that the first version of the scheme be in place by the end of the 2020-2024 Mayoral term. This would include developing a customer platform, upgrading the required GPS and mobile network capacity, and a trial to test the technology.

Silviya Barrett, Research Manager at Centre for London said: “The Congestion Charge was pioneering when it was introduced 16 years ago, and the ULEZ is desperately needed to address a growing air quality crisis. However, new technologies are rapidly transforming the way people travel – and how they pay for their journeys. It is time for London’s approach to road user charging to keep up with the pace of change. The Mayor should move towards embracing new technology and create a simpler and smarter approach to road user charging. This would be both fairer for drivers and better for the city overall.”

Will Judge, Vice President of Urban Mobility at Mastercard, said: “By 2050, more than 70 per cent of the world’s population will live in urban areas, yet partly due to congestion, cities already account for this same percentage of global CO2 emissions. So the recommended creation of an integrated transport charging model is a sustainable and efficient way to for London to tackle its challenge of moving millions of people around the city. Helping residents and visitors plan, book, buy their journeys through one digital platform, would reduce complexity but also aid peoples understanding of the environmental impact of their travel.”