Posted: 1 May 2019 | Intelligent Transport | No comments yet

Passengers can now plan their public transport journey with real-time information and end-to-end directions directly from the Uber app. 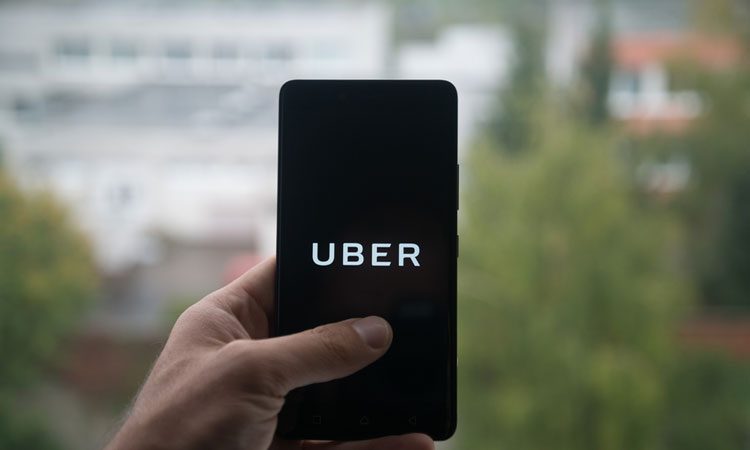 Public transport options and real-time information will now appear in the Uber app for users in London.

Uber made the announcement through Twitter, saying: “We’re rolling out real-time public transport info in the Uber app. This new feature – available to all Londoners soon – will show the capital’s best travel options at the tap of a button.”

The public transport option added to the Uber app

Uber also integrated public transport information into its app for users in Denver at the beginning of 2019. This integration, as is the case in London, was enabled by Moovit’s APIs which cater for public transport trip planning and details about transport lines, routes and arrival times.

The move to show the public transport options is hoped to reduce congestion, improve air quality and promote the use of public transport around the capital. The real-time travel information provides updates on the London Underground, bus, rail, tram and riverboat services across London.

London has taken steps to reduce pollution within the capital of late, with the integration of the ULEZ earlier this year. This is another step towards a cleaner London.

Jamie Heywood, the app’s regional General Manager for northern and eastern Europe, told The Evening Standard: “London is home to the world’s most iconic public transport network, and we’re excited to now provide live transit information in the Uber app. Over time, it’s our goal to help people replace their car with their phone by offering a range of mobility options – whether cars, bikes or public transport – all in the Uber app.”

A TfL spokesperson commented: “Our data is open to everyone, with more than 675 mobile phone and online apps already powered by our feeds.”