Dubai aims to improve public transit with the help of AI

Dubai’s use of artificial intelligence has reduced traffic accidents as a result of fatigue in bus drivers as part of a smart city trial. 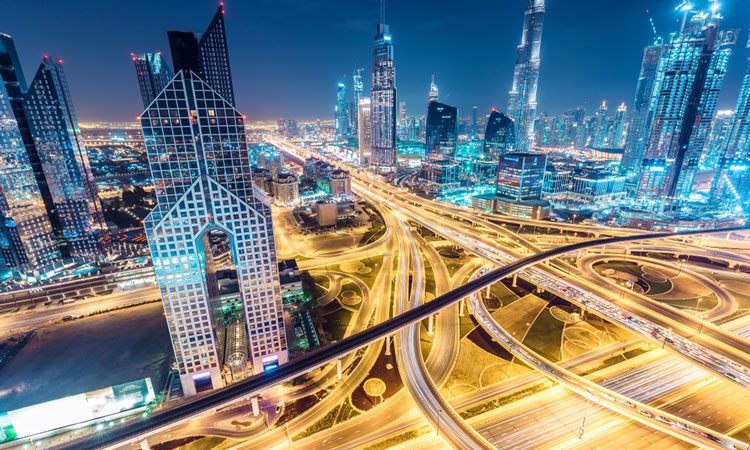 HE Mattar Al Tayer, Director General and Chairman of the Board of Directors of Road and Transport Authority (RTA), has announced the completion of projects within Dubai which go towards smart city credence through the artificial intelligence programme which has been running in the country. The programme was divided between smart enterprise projects, infrastructure and smart vehicles, data management and artificial intelligence, and smart and sustainable transportation.

Al Tayer supports the RTA initiative to transform Dubai into a smart city that improving its population’s wellbeing by providing world-class services. Given the importance of smart mobility as one of the pillars of smart cities, the RTA has focused on implementing this throughout Dubai as a top priority in planning and implementing projects.

The authority has completed a number of smart projects and initiatives, the most important of which is the regulator system, to monitor the condition of drivers in 300 buses. This monitoring contributed to a 65 per cent reduction in accidents which occur as a result of exhaustion in drivers. The daily rate of fatigue or lack of attention monitored by the system registered between five and eight cases a day and consequently, the authority has also begun to install the surveillance cameras in all of Dubai’s more than 10,000 vehicles. As a result of the cameras, passenger satisfaction increased by 83 per cent.

In addition, the RTA has also completed the third phase of the Automated Bus Track Control System, which has reduced the number of normal vehicles in the bus lane by 83 per cent and has improved efficiency of the bus schedule by 20 per cent. Moreover, smart pedestrian signal systems have been installed in 15 locations. These are equipped with smart sensors that can adapt the time allocated to pedestrians based on the movement of people.

Furthermore, the authority has installed an intelligent parking reservation system, which enables passengers to obtain a good parking spot for a vehicle and book it before arriving at the parking area.

Dubai is currently working on a number of other smart mobility fronts, too, perhaps most notably with its Autonomous Transport Strategy, which began in 2016. The strategy aims to transform 25 per cent of the total transportation in Dubai to autonomous modes by 2030 and is being driven forward by the Dubai Future Foundation and the RTA, under instruction from Sheikh Mohammed bin Rashid Al Maktoum, Vice President and Prime Minister of the UAE and Ruler of Dubai. The Dubai Autonomous Transportation Strategy is expected to bring AED22 billion in annual economic revenues in several sectors by reducing transportation costs, carbon emissions and accidents, and raising the productivity of individuals, as well as saving hundreds of millions of hours wasted in conventional transportation.

The strategy will help cut transportation costs by 44%, resulting in savings of up to AED900 million a year. It will also help save AED1.5 billion a year by reducing environmental pollution by 12 per cent, as well as generate AED18 billion in annual economic returns by increasing the efficiency of the transportation sector in Dubai by 2030.