The growing demand for public safety and communications infrastructure are two of the leading factors that are increasing the adoption rate of smart city solutions. 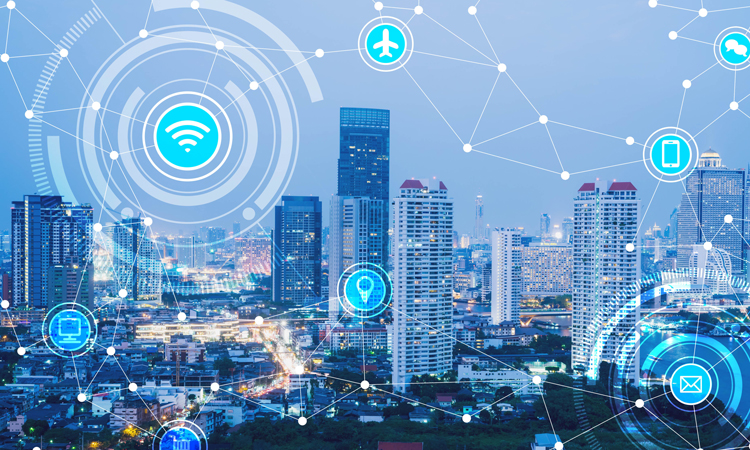 The adoption rate of smart cities solutions is expected to grow, owing to the increasing demand for public safety and communications infrastructure, growing number of citizen empowerment and engagement, and rising urban population.

The smart citizen services segment has been estimated to grow at the highest CAGR during the forecast period. In smart cities, technologies such as video surveillance, DNA phenotyping, and real-time license plate and facial recognition are widely used for public safety, thereby indicating the need for surveillance to ensure citizens’ safety. Public safety not only includes improved crime fighting, but provides a safer condition for first responders.

Among safe city technologies, drones are heavily in demand; for instance, the Los Angeles Fire Department used drones for the first time to precisely track the path of the Skirball fire for keeping firefighters safe, assessing damages and combating wildfires.

The connected vehicle (also termed as vehicle telematics) segment is also expected to experience rapid growth, and is defined as the use of telecommunications and informatics across vehicles, such as passenger cars, buses, light commercial vehicles, and medium and heavy commercial vehicles. The vehicle telematics solution enables communication and data transfer over long distances through wireless mediums. This transfer has resulted in the growing demand for the solution among citizens.

In terms of regions, Asia Pacific (APAC) is expected to be the main revenue contributor to the smart cities market during the forecast period. The growth in this region is expected to be driven by the increasing demand for smart cities solutions, such as connected vehicles, building energy optimisation and distribution management systems. Moreover, a large number of small players are catering to the APAC smart cities market, making it one of the fastest-growing regions. The deployment of smart cities solutions in different segments, such as smart transportation, smart buildings, smart utilities and smart citizen services, is already on the rise in APAC.