The Glasgow Connectivity Commission wants to see £10 billion spent over the next 20 years to improve the connectivity of the whole of Glasgow. 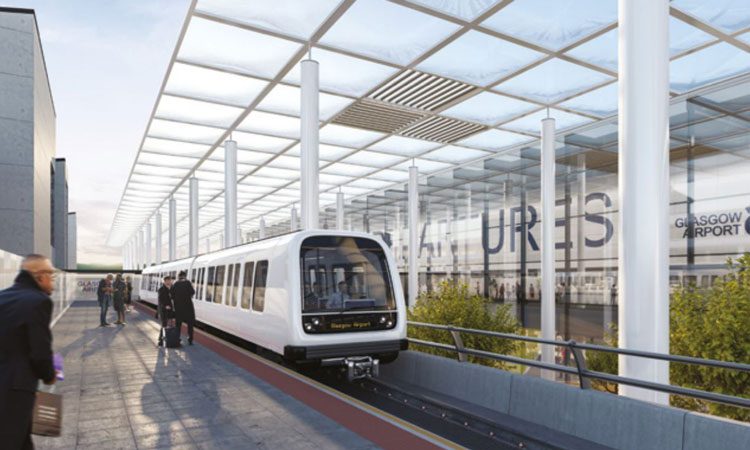 The Glasgow Connectivity Commission has released a report which details the way in which a regeneration of Glasgow can occur with investment in transport links across the city.

Professor David Begg has commented that Glasgow would need investment of approximately £500 million a year for the next 20 years to ensure that the development becomes a reality. The commission envisions the improvement including Glasgow Airport, Braehead Shopping Centre, the Queen Elizabeth University Hospital and the city centre.

The report focuses on some integral points, these include metros, construction of a tunnel and preparing for HS2.

Developing a metro across Glasgow, which will connect areas of the city which have been currently neglected by rail services. The commission stated that “the first priority of such a wider strategy to transform the fixed public network should be the creation of a comprehensive Glasgow Metro for the city.” The commission stated: “The Glasgow Metro would be a network of high-capacity rapid transit lines serving as much of the city as possible so that the fixed transport system plays the fullest possible role in ensuring inclusive growth across the city’s communities, sustaining the international competitiveness of the key employment concentrations in and around the city centre.” 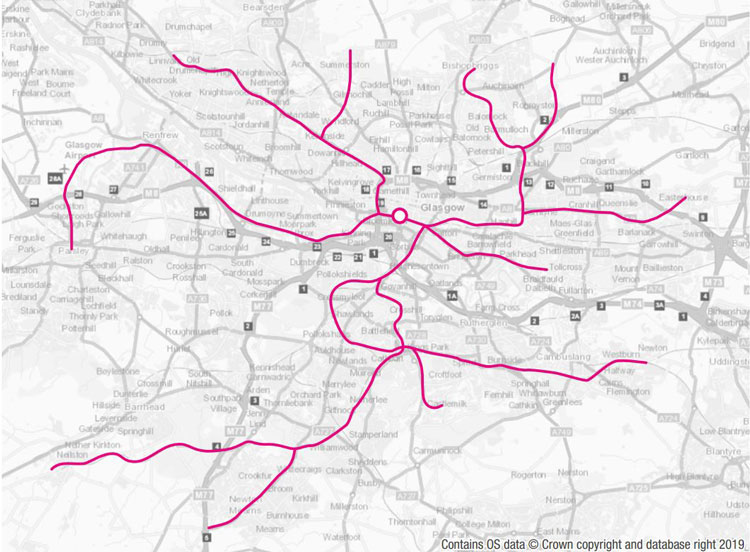 Constructing a tunnel to run between Glasgow Central and Queen Street stations which will facilitate an increase in capacity. The report says that “too many Glaswegians, particularly in the north and east of the city and the post-war housing estates, do not have the kind of reliable, quick, turn-up-and-go service that rapid transit offers.” With the widespread disparity of services across the city, an investment in the city as a whole is what is needed to ensure the longevity of Glasgow’s connectivity; the addition of the tunnel would increase the ease of access to many more inhabitant of Glasgow.

Preparing Glasgow for the addition of HS2 services by extending Glasgow Central station to the south of the Clyde. The report states: “Each of our three core recommendations for the strategic development of rail in the city – the creation of the Glasgow Metro, the Central Station High Speed Rail terminal and the Central-Queen Street tunnel – would make a major contribution to achieving the step change in the capacity and quality of transport that Glasgow needs.”

Developing plans to ensure that bus travel in the city is a priority on Glasgow’s motorway network. To ensure the longevity of the proposed transport system, the commission suggests that buses become a transport priority within Glasgow. It states: “Transport Scotland should consider options for bus priority measures on Glasgow’s motorway network.” The report recommends that “as a matter of policy principle Glasgow City Council adopts and adheres to the recognised transport hierarchy for street space prioritising the movement of people, cyclists, public transport use and private vehicles, in that order.”

The report iterates that ensuring that the city is prepared for the arrival of electric vehicles and the infrastructure needed to ensure they can run smoothly throughout the city. Future-proofing the plans and ideas for the city ensures that the commissions vision has longevity and sustainability. 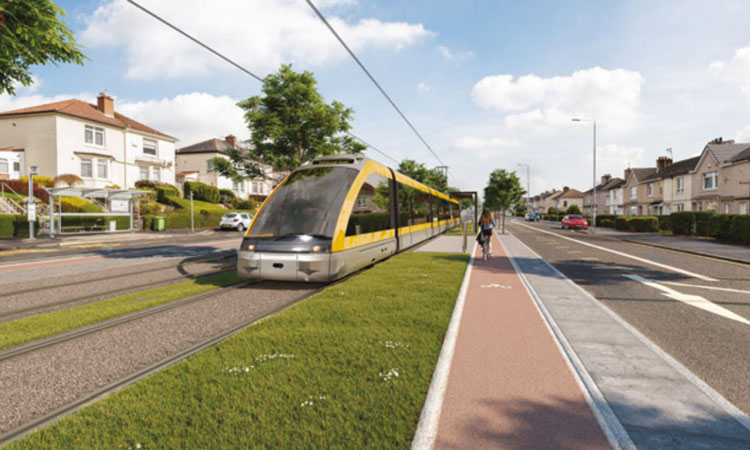