In response to the bus open data consultation, the DfT will create a bus open data digital service to build applications, products and services for passengers. 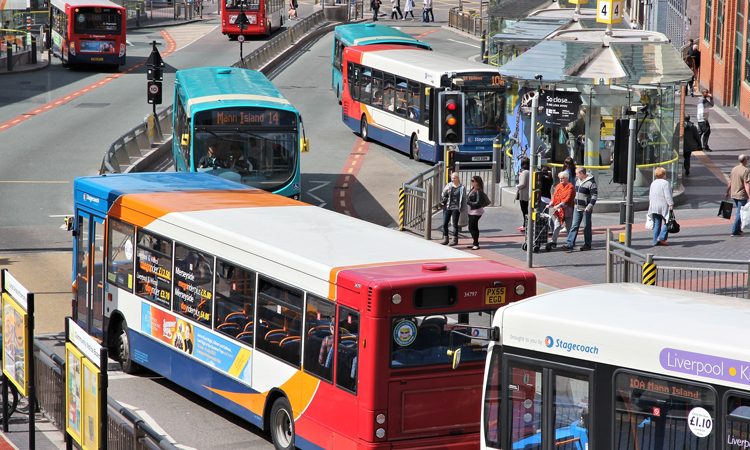 After research conducted by Transport Focus found a strong desire amongst bus passengers for more centralised sources of information about bus times, routes and fares, the Department for Transport (DfT) released a consultation seeking views on how best to deliver this step change in data provision in a timely manner, whilst ensuring that data quality is delivered to the highest standard and data ownership remains with bus operators.

The DfT received 130 responses to the Bus Open Data consultation and the government’s response has been published. The response is expected to help deliver the following government manifesto commitment: “We will publish far more information about public services online, including relevant information about local issues and public transport so that every person can find up-to-date information about…bus routes online, without the hassle and delay that currently exists.”

A clear majority of respondents supported a distributed data model, and mandating TransXchange (UK nationwide standard for exchanging bus schedules and related data) was supported by over a third of respondents, whilst over half of respondents were unsure. The reasons stated for uncertainty were, primarily, the limitations of the current version of TransXchange, which will need to be addressed.

There was broad agreement that there is a need for an agreed industry standard and respondents supported a phased approach to its implementation, and reinforced the importance of providing real-time passenger information rather than automatic vehicle location information.

The two most frequently cited forms of additional data about the operations of bus services that would be useful for passengers included accessibility information for both bus stops/stations and also the vehicle as well as vehicle attribute data (Wi-Fi, leather seats, USB compatible sockets).

As a result of the consultation, it is the Department’s intention to deliver a bus open data digital service supporting data creation, publishing, indexing and quality assuring of data about local bus services upstream by bus operators. This digital service is currently in prototype and has been tested with local authorities, bus operators and application developers across England.

The transitional period for the implementation of the bus open data digital service will be six months running from July 2019 until December 2019 and a one-year transition during 2020, following the route and timetable requirements coming into effect from 7 January 2020. During the transitional period, local authorities will be encouraged to continue with the Traveline process in a business-as-usual manner to allow sufficient time for the bus open data digital service to be embedded.

The DfT believe that local transport authorities will have a vital role to play during the key transitional period, either acting as an agent and submitting data on behalf of bus operators or offering an assisted digital type service to bus operators and supporting them to independently publish their data. They will also have a key role in ensuring naptan data is accurate and up to date by bulk uploading updated datasets for their local area.