Payment technologies are being embraced by passengers across the capital, with the number of contactless transactions up from 872 million in 2018. 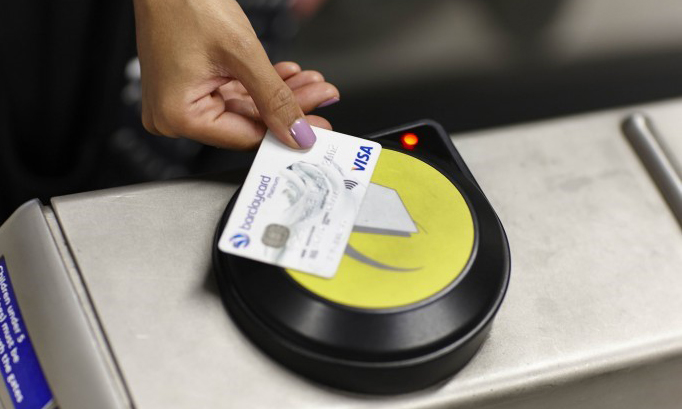 A recent study completed by Paymentsense, using data from Transport for London, has revealed that 1 billion journeys will be made via contactless payment in 2019 in London, up from 872 million in 2018.

According to TfL, London hit an accumulated total of 1 billion contactless payments in 2017. Contactless was first introduced to London’s transport in September of 2014, and in less than four years it was already set to overtake oyster journeys.

It is predicted that this pattern will continue with 1.5 billion contactless journeys estimated to be made by 2025.

This growth of contactless payments throughout London’s transport network highlights an ever increasing demand for making transactions with ease. Businesses around the UK will need to adapt in order to stay ahead of emerging payment trends.

“When contactless payments are combined with next generation biometric cards, this could enable current contactless limits to be increased or even removed. Other biometrics such as facial recognition may also have a role to play and, of course, outside of its smartphone application, facial recognition is becoming the norm at E-Passport Gates,” said Howard Berg, SVP of Banking and Payment at Gemalto.

App-based payments via services like Apple Pay are also gaining traction, and over 44 per cent of British adults asked said they enjoy using new technology and will continue to embrace it.

Laura Rettie, Personal Finance Expert at money.co.uk, said: “There have already been trials of linking biometrics to pay for goods so we can’t be far off rolling out a system that links our finances to our physical features.”

Guy Moreve, Chief Marketing Officer at Paymentsense, commented: “As a society, it’s clear that new payment methods will evolve as consumer demands shift towards improved security and ease of use when making a transaction. The study highlighted not only what advances Brits want to see in payment technology outside of transport, but how businesses will need to adapt to these changing consumer demands. Those who embrace contactless and new payment methods such as fingerprint scanning and voice ID will surely surpass future competition.”