The UK government is working closely with 61 local authorities, and has placed legal duties on them – underpinned by £495 million in funding – to tackle their nitrogen dioxide exceedances. 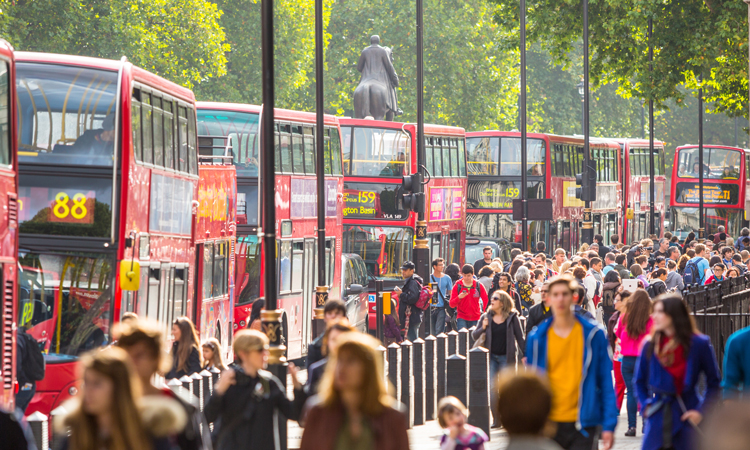 The UK government has confirmed that it will be supporting 14 local authorities through a £25 million funding boost to the Clean Bus Technology Fund.

The fund, launched in 2017, looks to support projects that are upgrading buses with technology to reduce nitrogen dioxide emissions in areas with poor air quality.

This follows 2018’s £40 million grant to 20 local authorities, which allowed councils to work with bus companies and technology providers to bring buses up to low emission standards.

Existing fund recipients were invited to apply for funding to extend their projects earlier in 2019, with all applicant bids successfully confirmed.

Environment Minister, Thérèse Coffey, said: “I am delighted to announce a further £25 million to retrofit 1,817 buses through the Clean Bus Technology Fund. We all know that air pollution is the top environmental risk to health in the UK. Nitrogen dioxide emissions must be lowered if we want to ensure cleaner and healthier air across the country.

“Local authorities are the best placed to introduce systems that work for their areas, which is why we are working closely with them to ensure they have the appropriate funding and support.”

This boost will support the 2017 UK Plan for Tackling Roadside Nitrogen Dioxide Concentrations, which sets out how councils with the worst levels of air pollution at busy road junctions and hotspots will take robust action.

Transport Minister, Jesse Norman, said: “We are committed to driving down emissions across all modes of transport, and I’m delighted to see the bus industry putting itself at the forefront of this. This £25 million investment will help the sector work towards the continued acceleration of low emission buses and a 100 per cent low emission bus fleet in England and Wales.”

By the end of 2019, all 61 local authorities will have carried out studies and, where appropriate, developed or be developing bespoke plans tailored to the nature of the nitrogen dioxide problem in their own local area.