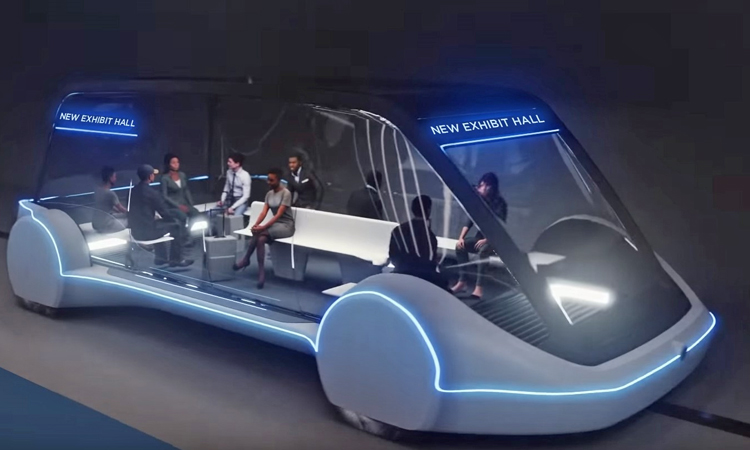 The Las Vegas Convention and Visitors Authority (LVCVA) Board of Directors have made a monumental decision regarding Southern Nevada’s transportation, approving Elon Musk’s The Boring Company to design, construct and operate a people mover via a loop of underground express-route tunnels that could carry passengers in autonomous electric vehicles at high speeds.

The innovative project has the potential to connect Downtown, the Las Vegas Convention Center, the Las Vegas Boulevard Resort Corridor, McCarran International Airport and beyond.

“Las Vegas has maintained its reputation as a leading travel destination because we are driven by innovation and hospitality,” said LVCVA CEO and President, Steve Hill. “This project is an example of how our leading principles can create an experience benefitting our community and valued visitors.”

The Boring Company and the LVCVA will determine specific design, construction and operational plans and negotiate a contract for final approval by the LVCVA Board in a subsequent meeting anticipated for June 2019. 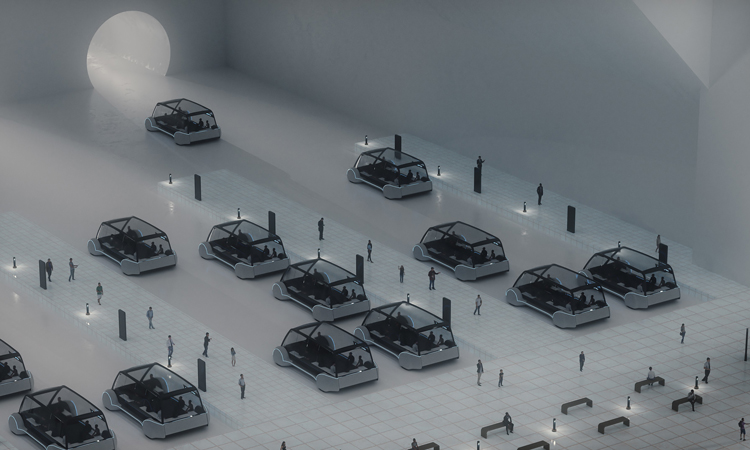 A rendering of one of the station interiors

The loop will be designed to meet the full spectrum of ridership needs, including demands from future expansions, with a potential capacity of up to 11,000 passengers per hour. The estimated system cost is between $35 million and $55 million depending on the route and the number and size of stations.

“Las Vegas is a high-energy, high-technology destination equipped to welcome the world, and we are excited to deliver a system that will help visitors efficiently navigate the city’s many offerings,” said Steve Davis, President of The Boring Company.

Tourism is the engine that drives Southern Nevada’s economy, and one of the greatest opportunities for continued growth is business travel. Through expanding and renovating the convention centre coupled with innovations in efficiently and effectively moving locals and visitors within the destination, Las Vegas will ensure the economic future of the destination.

“Las Vegas is on the cutting edge of technology and this project reflects the incredible work that’s taking shape right here in Southern Nevada,” said LVCVA Board Chairman and Clark County Commissioner, Larry Brown. “It’s exciting to have the Las Vegas Convention Center campus at the forefront of this historic development in our destination and we look forward to this new mass-transit solution with The Boring Company.” 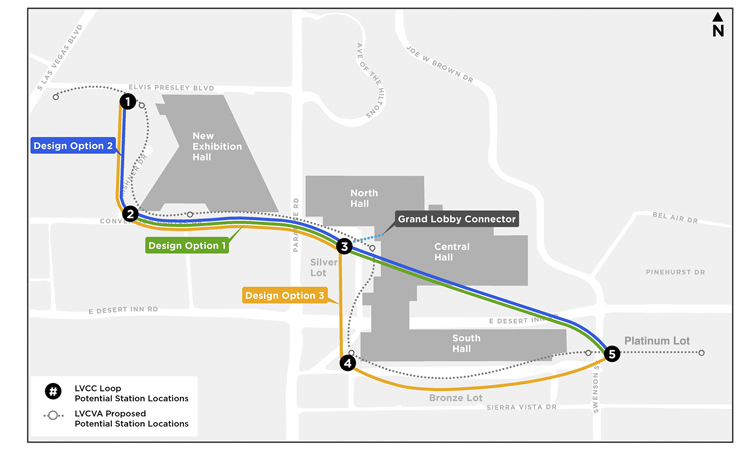