Were you satisfied with your most recent bus journey?

Almost nine in 10 passengers using buses were satisfied with their last journey in the latest annual survey by Transport Focus. 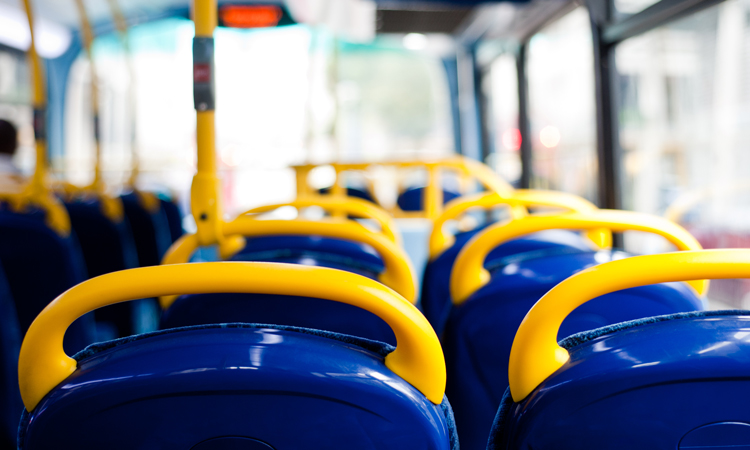 Nearly 50,000 passengers took part in the Autumn 2018 Bus Passenger Survey and in England 88 per cent of them were satisfied with their last journey (91 per cent in Scotland).

Across England, passengers on Trent Barton buses in Derbyshire were the most satisfied overall with their journey at 96 per cent, while Diamond Bus passengers in Worcester were the least satisfied with 60 per cent.

Satisfaction with value for money ranged from 81 per cent to 44 per cent across the areas surveyed in England (averaging 64 per cent).

David Sidebottom, Director at Transport Focus, said: “Nearly half of passengers surveyed in England say the bus is the only real means of transport available to them, so it’s vital that their service is on time, reliable and offers good value for money.

“Bus companies like Trent Barton show what can be done when bus operators and transport authorities use the Bus Passenger Survey results to identify improvements for their passengers.

“It is good to see improvement in overall satisfaction ratings for younger bus passengers. This builds on recent campaigning by Transport Focus to make bus a better deal for young passengers.

“There are also huge variations in satisfaction with value for money ratings across England and Scotland, so there is definitely room for improvement. More operators and authorities must work together to attract new passengers and ensure bus continues to provide an essential lifeline to communities.”