The money will help ensure congestion management is as effective as possible, whilst giving road users up-to-date information and advice. 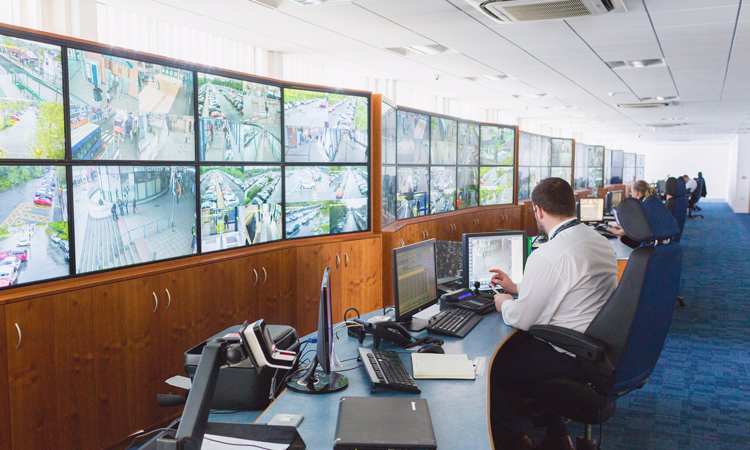 Transport for West Midlands (TfWM), part of the West Midlands Combined Authority (WMCA), has announced that its bid, on behalf of Birmingham City Council and Solihull Council, for a share of government funding has been successful.

The money will be used to analyse patterns of congestion on major roads using CCTV cameras. This means the effects of incidents on traffic flow can be better understood.

The anticipated benefits of the project include better car journeys, improved health through reduced congestion and personalised travel planning through learned patterns of travel behaviour.

TfWM will coordinate and oversee the two-year project, focusing on some of the region’s busiest roads, including routes directly impacted by construction of HS2; routes directly impacted by Commonwealth Games infrastructure; routes where new Sprint and Metro routes will be introduced; major routes in and out of Birmingham city centre; and connected and autonomous vehicle testbed routes.

Mayor of the West Midlands, Andy Street, said: “I am delighted with this decision. The car plays an important role in many people’s lives, so it is essential we tackle congestion and speed up journey times for them.

“This pilot will help us improve the information we give to people during delays and help them to make informed decisions during traffic disruption.”

The money was awarded by the Association of Directors of Environment, Economy, Planning and Transport (ADEPT).

Councillor Waseem Zaffar, Cabinet Member for transport and environment at Birmingham City Council, said: “The next few years will be a period of exciting improvement for the city’s transport networks but we need to ensure that change is planned and delivered in a way that enables everyone to continue travelling in the most efficient and effective way possible.

“The funding for this programme will be vital in helping us prepare – and I look forward to working with colleagues in Solihull and on a wider regional level to do this.”

Working with existing in-car applications such as WAZE, City Mapper and Google, utilising the latest advancements in video technology, transport bosses could track point-to-point car journeys 24 hours a day to enable an early warning system for congestion, based on an individual’s pattern of behaviour.

The learning from the pilot will be used to help shape TfWM’s Regional Transport Coordination Centre.

The West Midlands is one of six locations to receive funding from ADEPT. The winning proposals were chosen for their drive, innovation and use of new materials in local highways.