Modernisation of key infrastructure will ensure Tyne and Wear Metro can continue to operate reliable, safe and efficient metro services. 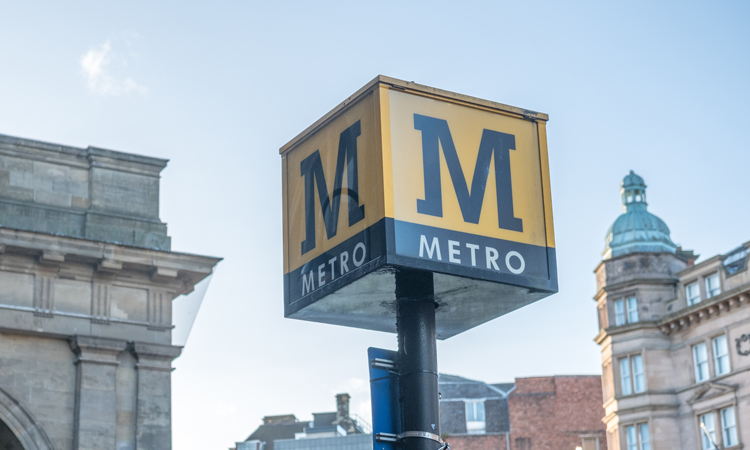 Nexus has decided to replace two ageing Metro bridges in North Tyneside, UK – at Beach Road in Tynemouth and Burnside Road in Cullercoats – that are life-expired and need to be replaced to be able to continue carrying Tyne and Wear Metro services in the future.

The work forms part of the £350 million Metro all change modernisation programme to update the Metro’s infrastructure. This programme is an on-going government-funded scheme to modernise the Metro with new-look stations, refurbished trains and new infrastructure including tracks, signals and overhead lines.

Customer Services Director at Nexus, Huw Lewis, said: “We are investing £2.5 million to replace these two ageing Metro bridges in North Tyneside to ensure they can carry our trains for many more decades to come. The work is vital and forms part of our Metro modernisation programme. Each bridge project is being packed into weekend working so that the level of disruption to customers is kept to an absolute minimum.

“These are complex engineering projects that are securing the long term future of the Tyne and Wear Metro for the 36 million passengers who use it each year.”

The deck of each Metro bridge will be lifted out and replaced using special equipment, after which each new bridge deck will be jacked into place using a multi-wheeled lifting rig.

The international construction company, the SISK Group, is delivering the project on behalf of Nexus.