Nexus campaigns to attract more women into the transport industry

Research revealed that women still remain under represented in the transport sector, accounting for only 20 per cent of workers. 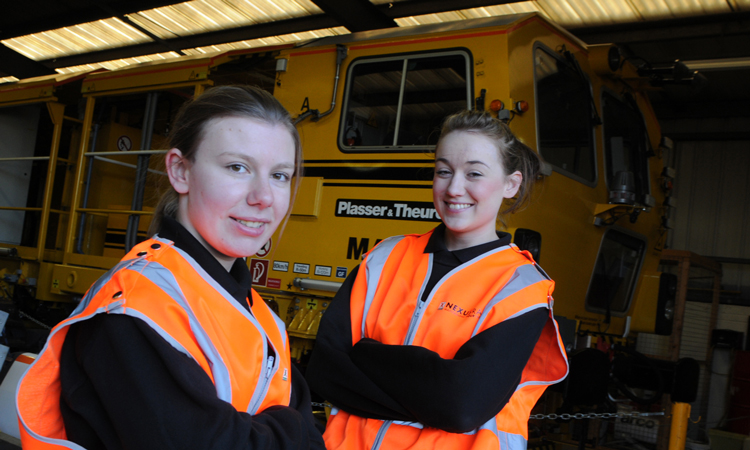 Nexus is advocating the campaign to encourage more women to work in the transport industry.

Women in Transport is a not-for-profit organisation, focused on empowering women in the transport industry to maximise their potential, as well as encouraging more women to consider working in the sector.

Human Resources Manager at Nexus, Gemma Hewitt, said: “Women are still very much under represented in an industry which has been male dominated for many years. We are hoping to change that trend and encourage more women to consider a career in transport.

“Setting up a local branch of Women in Transport is a step in the right direction. This will provide support to women who work in the industry and promote the very wide range of career opportunities that are available to women in the transport sector.”

“We are very excited about working with Nexus in running events and initiatives in the North East to encourage, support and advance careers of women in the transport sector here. We have been overwhelmed with the strength and support and interest we have received from organisations and individuals in this region and hope we can work together to share best practice and in showcasing transport as an attractive and rewarding career for women.”