Plans for further extension of Manchester’s transport network could result in more tram-train services and a greater local control of transport. 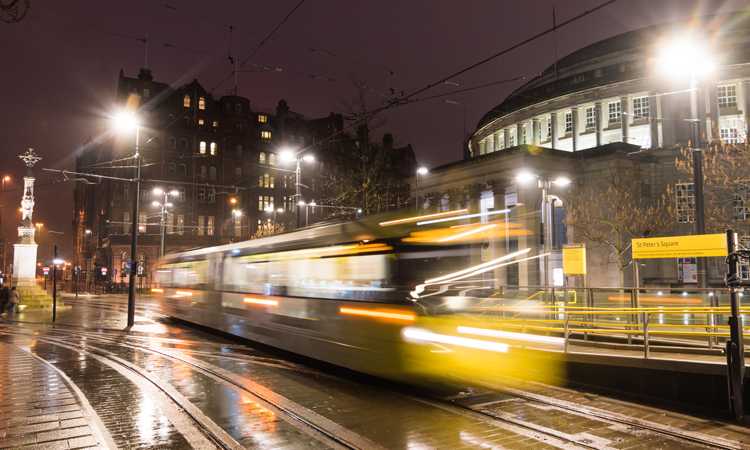 A shared commitment to expanding the Greater Manchester tram network through tram-train services, enabling faster and more reliable journeys across the network, whilst reducing congestion, has been welcomed by the Transport Secretary Chris Grayling and Greater Manchester Mayor Andy Burnham.

The Department for Transport, Network Rail and Transport for Greater Manchester (TfGM) are working to explore a range of proposals for further expansion. This could include an innovative tram-train system in the city and underlines a shared agreement on the opportunity for greater local control of transport services.

Chris Grayling said: “Metrolink has been transformative for Greater Manchester and I want to see the network expand. A Greater Manchester tram-train also has the potential to seamlessly integrate our existing rail and tram tracks and services. We will work closely to explore proposals which would see TfGM running more services, underlining our belief in greater local control.”

Furthermore, both the Transport Secretary and the Mayor will agree on the need for a positive, collaborative approach to help unlock the potential of HS2 and Northern Powerhouse Rail, and continue to reform Greater Manchester’s bus network.

“Greater Manchester leaders recently shared our vision for the future of the city-region including our plan for jobs, homes and growth. Bringing innovative tram-trains to Greater Manchester with greater local control and better integration of our transport system is a key part of this vision and I’m pleased that the government supports this ambition.

“I also welcome the government’s commitment to working together to deliver bus reform and secure the best possible outcomes for Greater Manchester and the north from both Northern Powerhouse Rail and High Speed 2.”