Statistics from m-ticketing provider, Corethree, show mobile transport tickets sales in the UK have increased more than 23 times since 2015. 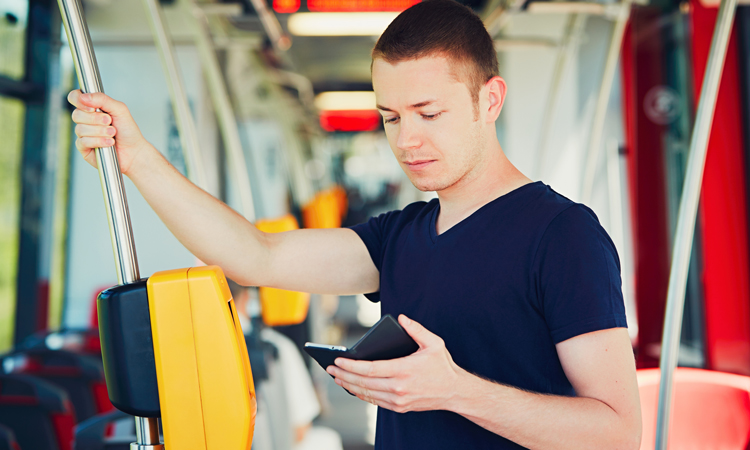 Corethree has announced record-breaking figures of 140,000 mobile tickets issued on the first full working day of 2019, as the majority of Britain returns to work and school after the Christmas break.

This figure is 23 times more than recorded in 2015, demonstrating the demand for a smarter, digital way to commute and travel across the country.

With Manchester and Bristol leading the way in 2017, Edinburgh has now emerged as the region where the majority of mobile tickets were sold, followed by Bristol, Manchester, Glasgow and Leeds.

Corethree CEO, Ashley Murdoch, commented: “People are becoming more aware of the benefits of mobile ticketing. As smart cities across the country become a reality, it’s not just about getting passengers from A to B, but improving the value of their journey before embarking at A and after disembarking at B. With ticket sales growing at a spectacular 2,000 per cent rate from 2015 to 2019, we expect mobile tickets will become the default way for people to move, offering a fresher and more meaningful experience that goes beyond catching a bus.”

Fares in the time of COVID-19: finding the ticket to recovery