A ride-hailing app used by 14 million riders in 11 countries arrives in NYC, offering zero per cent commission fee to drivers for at least six months. 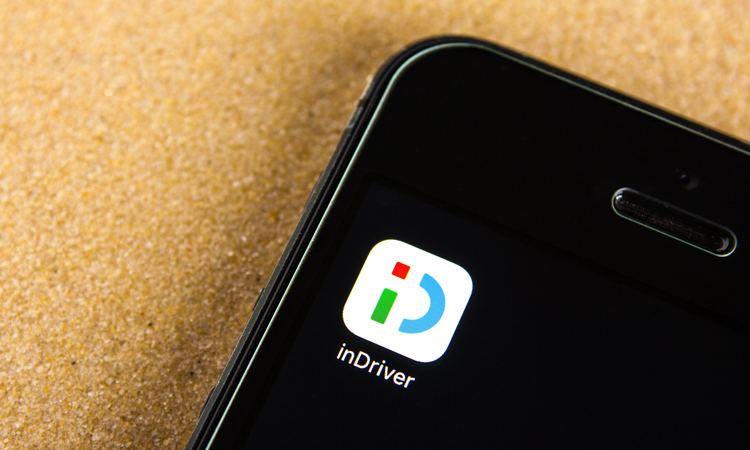 inDriver, an international ride-hailing service used by 14 million people across 160 international cities, has officially entered the U.S. market with its launch in New York City.

Unlike other ride-hailing services, inDriver’s Real Time Deals (RTD) model gives power back to the users by allowing the driver and the passenger to directly negotiate lower fares.

inDriver’s unique business model will significantly enhance ride-hailing access for New Yorkers in the outer boroughs, who are often priced out of rides due to surge fares by other ride-hail apps. The app provides affordable and efficient service to passengers in transportation deserts and underserved communities in Brooklyn, Queens, The Bronx and Staten Island, and will also be available to passengers in Manhattan for longer rides throughout the city.

The RTD model allows passengers to set their own fare for their route. Nearby drivers are sent the destination and fare, and then the driver has the ability to either accept the offer or bargain for more money based on the rates pre-approved by the base. The passenger is presented with multiple offers and has the ability to choose the best fit based on categories such as fare amount, driver ratings, estimated time of arrival and vehicle make/model.

For at least the first six months of operation in NYC, inDriver will charge drivers a zero per cent commission fee, meaning they will receive the entire fare of every ride (excluding taxes, tolls, the Black Car Fund surcharge and bank fees). Thereafter, the commission fee for drivers will only be five to eight per cent; significantly lower than other ride-hail services operating throughout the city. inDriver has already signed up more than 5,000 drivers in the area.

“inDriver has thrived across the globe by advocating for the rights of both drivers and passengers in cities that are often overlooked by giant ride-hailing corporations,” said Arsen Tomsky, CEO of inDriver. “This is exactly why NYC is the perfect location for our U.S. debut. New Yorkers continue to be squeezed every day, whether it is outer borough passengers being priced out of rides, or drivers being forced to work long hours without being able to make ends meet. We are thrilled to enter the New York market and put ownership of the ride-hailing experience back in the hands of both the passenger and the driver.”

inDriver’s affordable, safe and flexible platform for passengers, coupled with fair compensation and transparency for drivers, has resulted in rapid global growth and adaptability. To date, inDriver has raised $15 million in funding from Leta Capital VC, including its Series B round announced earlier in 2019.

inDriver is available to download on Google Play and the AppStore.