After almost 10 years of development and testing, Waymo One has been launched, and represents a big step forward for the integration of autonomy. 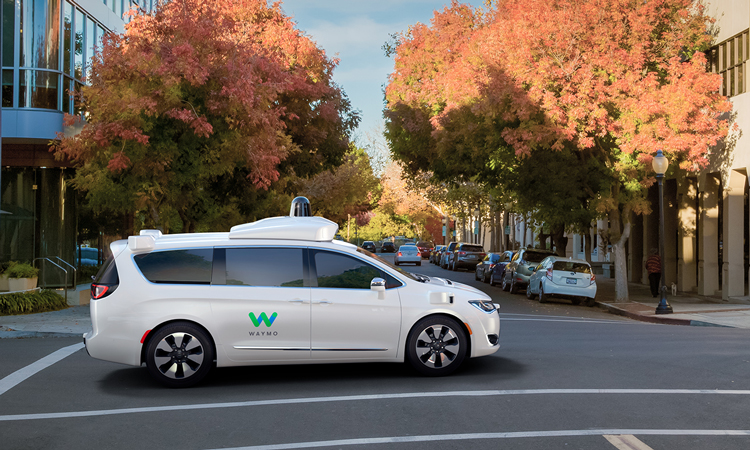 ‘Waymo One’, a self-driving car service, has been launched in four Phoenix suburbs, and is the company’s first commercial autonomous rail-hailing offering.

Following almost 10 years’ worth of technology development, people in Chandler, Mesa, Tempe and Gilbert can now request a ride in the autonomous vehicle through an app, alike to how they would use ride-sharing cars. The app contains price estimates and trip reviews.

Three adults and a child can travel together at once.

To begin with the service will be restricted to the 400 ‘early riders’ who have already been involved in Waymo’s test programmes. Since April 2017, the early riders have been testing the autonomous vehicles for journeys to work, school and other errands. Some will now move onto Waymo One, and will be charged for the rides.

To ensure passengers feel safe, the cars will begin operating with ‘trained drivers’ behind the steering wheel until the company decide to remove them. Waymo’s app will include fast access to phone and chat support, and answers to frequently asked questions will be available.

The company has permission to test completely driverless cars on California roads, but that does not guarantee launching a paid service in the state. The long-term plans are dependent on legislation – such as the Senate’s still-in-progress AW START Act – as well as completing technology refinements regarding harsh weather and other challenges.

Waymo has said it is still experimenting with pricing, but the fares will be based on the time and distance of the trip.

It has not been confirmed when the service will be open to the public.