Airbus is modernising the Tetrapol network for the Berliner Verkehrsbetriebe public transport company and will offer a comprehensive service until 2025. 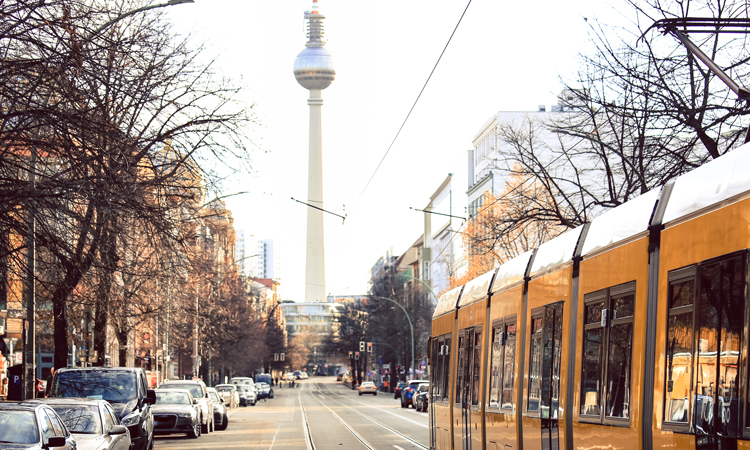 By 2020, the PMR provider will have overhauled the network infrastructure and converted the system to internet protocol (IP).

Airbus has also concluded a service agreement with the BVG until 2025 and will provide the Berlin-based company with advice and support over the course of the modernisation process. The entire contractual package also comprises, alongside the technical retrofitting, the supply of the latest technology, such as an IP-based switch and an in-service maintenance and service provision.

The partners have agreed to the possibility of progressively expanding the network with other base stations. Simulcast, also called Single Frequency Network, allows all base stations to transmit on the same frequency. This means that signals can be propagated very well over large areas.

Since the network was rolled out in 2001, Airbus has partnered with BVG and, with its modern radio technology, will make an important contribution to the efficient running of Berlin’s bus traffic. With the upgraded Tetrapol network, drivers and the control centre will be able to react more efficiently to all kinds of situations and communicate more securely. The modernisation also implies an increase in the system’s capacity so that it can transmit even greater volumes of data.

BVG and its subsidiaries work to provide an environmentally-friendly, reliable and safe transport system for more than a billion travellers each year. To coordinate the complex bus traffic in Berlin, the company built the Airbus Tetrapol network around nine base stations. Buses run on more than 150 lines over a catchment area of approximately 1,000km².