The mayors of Paris, Copenhagen, Seoul and Medellín have called for vehicle manufacturers to stop producing petrol and diesel cars as soon as possible. 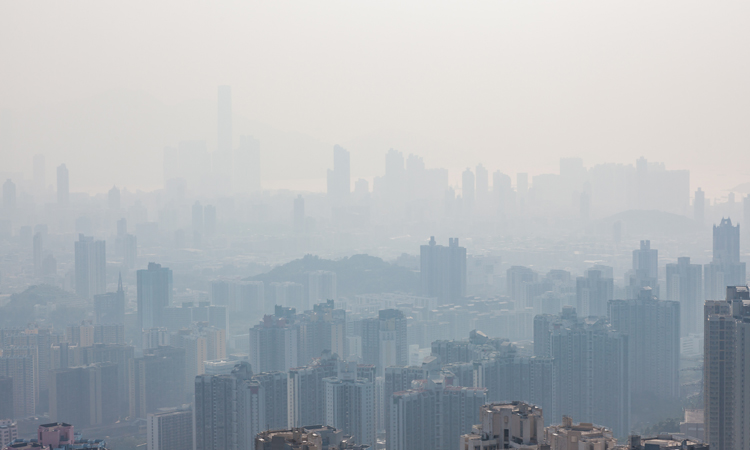 Responding to new research released by the World Health Organization (WHO), the mayors of Paris, Copenhagen, Seoul and Medellín are urging every city around the world to help their young citizens by signing the C40 Green & Healthy Streets Declaration and by preventing the use of petrol and diesel cars.

The Declaration commits mayors to firstly procure only zero-emission buses from 2025 and secondly ensure that a major area of their city is zero emission by 2030.

“The children of Paris and cities around the world have the absolute right to breathe clean air,” said Anne Hidalgo, Mayor of Paris and Chair of C40. “They have no power to change the environment they are growing up in, so we as responsible adults and political leaders must act on their behalf. As mayors of the world’s great cities we are transforming the way that our citizens move around the city – prioritising walking, cycling and clean public transport through initiatives like C40’s Green & Healthy Streets Declaration. I urge every city to join us and send an unmistakeable message to vehicle manufacturers: ‘The health of our children is more important than the health of your profits.’”

Frank Jensen, Lord Mayor of Copenhagen and Vice-Chair of C40 Cities, said: “The problem of petrol and diesel vehicles polluting our streets needs to be fixed if we want to improve air quality and protect the health of our children. In Copenhagen we are continuously making new bike lanes, expanding our public transport system and introducing tougher regulations on polluting diesel vehicles passing through the city. But this is not sufficient. I therefore strongly urge all vehicle manufacturers to phase out the production of petrol and diesel cars and focus on more sustainable alternatives such as electrical vehicles.”

Park Won-soon, Mayor of Seoul and Vice-Chair of C40 Cities, commented: “The WHO report clearly shows that adults’ daily behaviours are threatening the health of innocent children. The city of Seoul is adding more electric and hydro fuel cell vehicles on the road to protect our children from the air pollution. I urge car manufacturers to join us in cleaning the air and protecting our future by exponentially increasing zero-carbon vehicle production.”

“Today we are creating the future,” said Federico Gutiérrez, Mayor of Medellín and Vice-Chair of C40 Cities. “To do this, taking action to improve the quality of our air is an imperative, not an option. Building a sustainable city and planet requires working for the welfare of our people, especially our children. We have committed ourselves to working to become a GHG emissions-neutral city, so together with the private sector we sign a pact to enhance the quality of our air. We have better fuel today, and, step by step, we are migrating towards a future of electric mobility that will allow us to breathe better. We are all part of the pollution problem, so we must all contribute to the solution: our commitment must be both individual and collective.”

“Tokyo aims to achieve ‘Zero Emission Tokyo’ with no CO2 emissions,” said Yuriko Koike, Governor of Tokyo and Vice-Chair of C40 Cities. “For further environmental load reductions, Tokyo will promote the adoption of Zero Emission Vehicles (ZEV), which do not emit any CO2 or pollutant, including battery electric vehicles, plug-in hybrid electric vehicles and FCVs. We will strive to increase the ZEV market share account for 50 per cent of new passenger car sales in 2030 in cooperation with the relevant industries and by supporting the development of appropriate technologies.”

“The ‘Special Report on Global Warming of 1.5 °C ’ laid out, that pollution from many of the same sources is close to tipping climate change past the point where humanity can hope to exercise any control over it,” said Mark Watts, Executive Director, C40 Cities. “The moral and practical case for urgent, bold and far-reaching action to reduce emissions, including calling an end to the fossil fuel era, is now utterly irrefutable. Now is the moment for governments, car manufacturers and other big polluters to step up.”