Sales of electrified, connected and autonomous vehicles are all increasing as the technology becomes more familiar across the world… 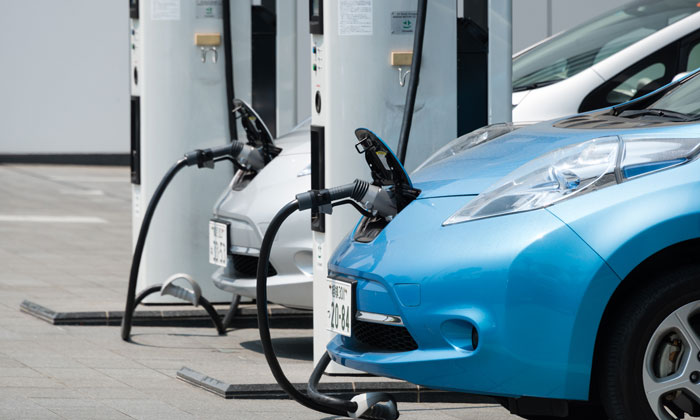 Over 70 million light-duty battery-electric vehicles will be sold in 2032, compared to less than a million sold in 2017, claims a market research report published by Information Trends.

“We are witnessing a seismic shift in the auto market that parallels the mobile phone revolution,” said Naqi Jaffery, the lead author of the report. Besides the transition to electrified vehicles, this shift encompasses autonomous driving and connected vehicles.

“While battery-electric vehicles are the short-term beneficiaries of the transition to clean energy, we will eventually see widespread adoption of battery-electric/fuel-cell hybrid vehicles,” Jaffery said. These hybrid vehicles will have more than double the range of internal combustion engines, alongside offering the other advantages of electric mobility.

More than half of the battery-electric vehicles are being produced and sold in China which emerged as the biggest auto market globally, the report said. 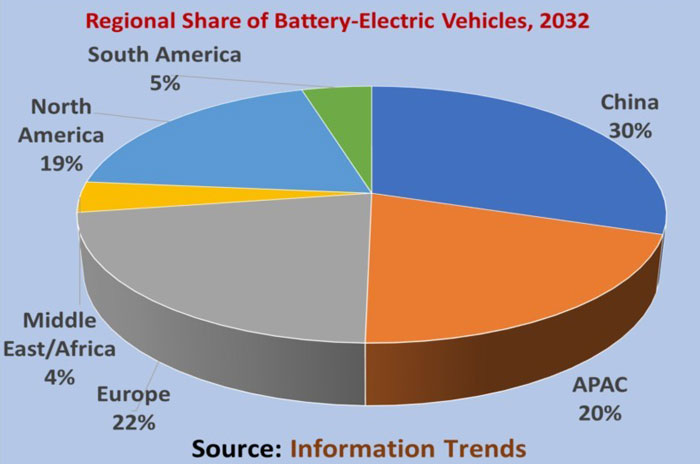