Road deaths down in 2017, but downward trend may struggle to continue

Countries worldwide need to implement safety precautions, awareness campaigns and reprimands for dangerous drivers to ensure the number of road deaths and injuries continues to decrease… 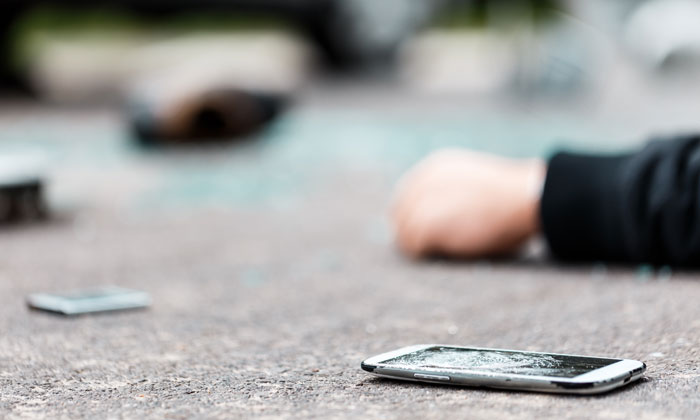 Preliminary figures suggest a slight decrease in the number of road deaths in 2017, though the long-term downward trend may not continue.

Fewer traffic fatalities than in 2016 were recorded in 20 of 29 countries of the International Road Traffic Data and Analysis Group (IRTAD) for which 2017 fatality data is available. Only five countries registered increases of two per cent or more in the number of road deaths compared to 2016. The

However, it is uncertain whether the figures will continue to decrease over a longer period of time, according to the Road Safety Annual Report 2018, published on 23 May 2018.

The longer-term trend is still downward: between 2010 and 2016, 3.6 per cent fewer road deaths were counted. But this is “very far from sufficient to achieve international road safety objectives,” said the report.

Reductions of more than 30 per cent compared to 2010 would have been needed by 2016 to be on the right track to halving road deaths by 2020. This is the target set in the UN Sustainable Development Goals but only five countries have achieved this to date.

Five countries experienced more traffic deaths between 2010 and 2016: the U.S. registered the largest increase with +13.5 per cent, driven by a 14 per cent increase in 2014-16. Argentina, Chile, Sweden and Iceland also had more fatalities.

In 2016 mortality rates ranged from 2.6 to 12.8 deaths per 100,000 population in countries with validated data. Much higher rates can be found in other countries. The lowest mortality rates were in Norway, Switzerland and Sweden. These three countries also had the best results for risk indicators, such as road deaths per distance travelled or per registered vehicles.

ITF Secretary-General, Young Tae Kim, said: “With 1.3 million victims losing their lives on the world’s roads every year, and tens of millions suffering injuries, road safety is a global health emergency. But strong leadership, investment and capacity-building are needed especially in low- and middle-income countries where traffic is most deadly. Therefore, the ITF welcomes the recent establishment of the UN Road Safety Trust Fund and commends its supporters’ efforts to close the funding gap in road safety.”

Fred Wegman, Chair of the IRTAD Group, said: “For most IRTAD countries, we observe a downward trend in the number of road deaths since the beginning of the 21st century. However, we also note that most of the progress happened between 2000 and 2010, then the downward trend slowed. The provisional data for 2017 is encouraging. But based on data from the last three years, we are uncertain whether the downward trend will continue.

“All countries should invest in effective interventions to further reduce the number of road deaths and injuries.”