Proposed budgets have been made by the European Commission, demonstrating the distribution of funding for different sectors… 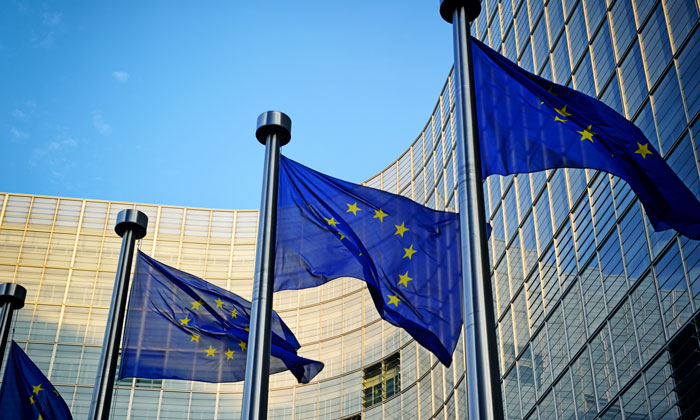 The European Commission’s 2021-2027 budget proposals, presented to the European Parliament in Strasbourg, have suggested €30.6 billion be allocated for investments into transport.

The proposals need to be finalised within the coming months and Jean-Claude Juncker, Commission President, wants to reach an agreement before the European Parliament elections in spring 2019.

Spending funds for transport is distributed through the Connecting Europe Facility, who has a budget of €42.2 billion to fund cross-border infrastructure investment in all transport, energy and digital sectors.

The segment allocated for transport totals €30.6 billion and incorporates a ‘general envelope’ of €12.8 billion and €11.3 billion from the cohesion fund. To enhance strategic transport infrastructure for improved military mobility, another €6.5 billion will be provided.

European Commission will be speaking at Intelligent Transport Conference.
Click here to book your place!

During the 2018 TEN-T Days in Ljubljana, more than 40 associations and stakeholders together revealed a declaration calling for ‘more investment in clean and modern transport’. The participants included transport operators, local authorities, logistics service providers and users across rail, maritime, inland waterways, aviation and intermodal sectors.

The Ljubljana Declaration asked European policymakers to provide further grants for transport projects and to increase the CEF budget for 2021-27 ‘to facilitate the completion of the TEN-T core network’, which would require an estimated €500 billion between 2021 and 2030.

The Commission’s seven-year budget plan, for a variety of sectors, totals €1,135 billion, which is loosely equivalent to the spending in 2014-2020.