Supporting the growth of local economies, DiDi is expanding into Mexico, which is currently dominated by Uber’s services after their retreat from China… 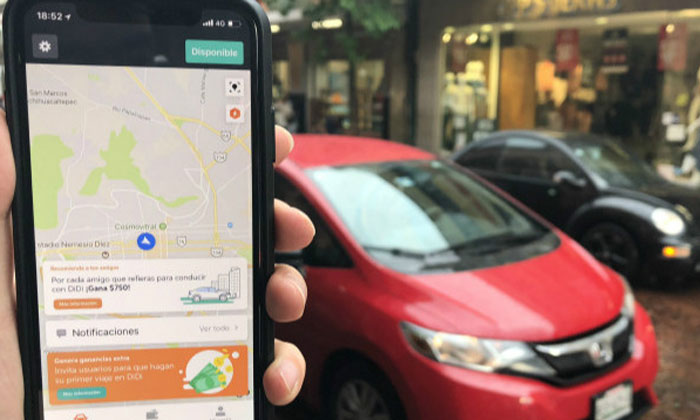 Ride-hailing service, DiDi Express, has been launched in Toluca, Mexico – the first time the company has introduced their ride-hailing scheme outside of China.

The launch in Toluca, a business and cultural centre approximately 60km west of Mexico City, takes place following research by DiDi Chuxing. The company has adapted its algorithm models and safety technologies developed in China and delivered them to the Mexico market.

The expansion comes after DiDi secured $4 billion in funding in December 2017. When DiDi entered the Chinese market, Uber retreated with a decision to focus on operations within Latin America. After launching in Mexico in 2013, Uber currently operates across 41 cities within the country, holding 87 per cent of the country’s ride-hailing market. DiDi’s entry into the country is expected to challenge Uber’s domain.

DiDi is already competing with Uber in another Latin American country after acquiring 99 – a Brazilian ride-hailing start-up company.

Early April 2018 saw recruitment for drivers in Toluca and received an enthusiastic response. Feedback from drivers and passengers will continuously help to improve products and user experience.

DiDi hopes to roll out ride-hailing services to other major cities in Mexico later in 2018.

To date, DiDi’s overseas operations extend from Hong Kong, Taiwan, Japan to Latin America. A global ride-hailing investment and partnership network connecting DiDi with seven other major international players now serves over 1,000 cities and reaches over 80 per cent of the world’s population.