New research from C40, released at the IPCC Cities Climate Science conference, has analysed city emissions from a different aspect, looking at the consumption of goods and services including transport, food, clothing and electronics… 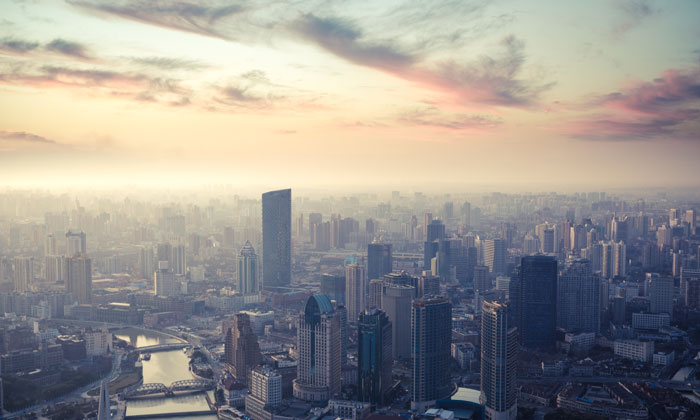 C40’s new research has revealed that cities have a 60 per cent larger carbon footprint than previously estimated.

With greenhouse gases generated by cities being much higher than expected, mayors worldwide have an opportunity to deliver on the Paris Agreement goals.

The results were compiled by C40 Cities alongside the University of Leeds, University of New South Wales and Arup who all examined the GHG emissions associated with goods and services consumed within 79 C40 cities.

It was found that almost two-thirds of consumption-based emissions are generated in the supply chains of goods or services that are imported into cities. Whilst the city’s government has little control over these emission sources, they are released because of the city’s demand. This ‘sphere of impact’ creates opportunities for mayors and officials to influence the higher percentages of emissions.

“By revealing the scale of emissions generated by the urban consumption of a range of everyday goods and services, including public transport, the food on supermarket shelves or online shopping and home delivery, consumers and policy makers can make better informed decisions about the impact their choices are having,” said Mark Watts, Executive Director, C40 Cities. “Mayors need accurate data and scientific advice to make good policy decisions. This new research will help city policy makers to better understand the true impact of their city on global climate change and so play an even bigger leadership role in delivering climate action.”

The results from this study demonstrated how consumption-based GHG emissions are often significantly larger than those calculated under different methods which focus on emissions within the city borders, for example the Global Protocol for Community-scale Greenhouse Gas Emissions Inventory (GPC) BASIC level reporting standard. Fifteen cities, mostly in Europe and North America, have consumption-based GHG emissions at least three times the size of the GPC calculations.