UK driving laws are reviewed in preparation for self-driving vehicles

The government has commissioned a detailed review of driving laws to ensure the UK remains one of the high-quality places to develop, test and drive self-driving vehicles… 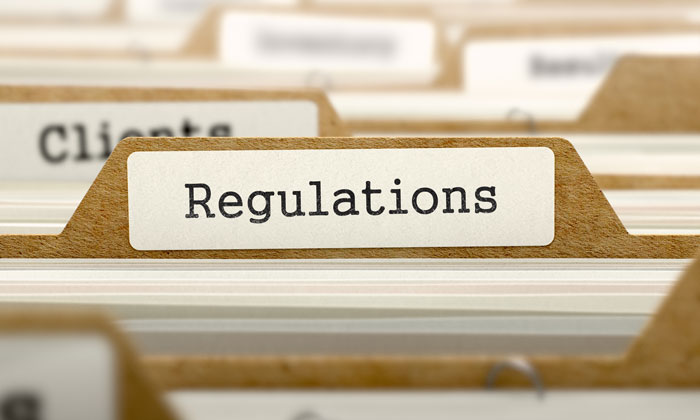 Roads Minister, Jesse Norman, has announced the start of a three-year review by the Law Commission of England and Wales and the Scottish Law Commission, examining any legal obstacles to the widespread introduction of self-driving vehicles.

The work will be crucial in examining how current driving laws – designed with traditional motoring in mind – can support the next generation of vehicles. The traditional laws will need to be adjusted to reflect the lack of a driver and a steering wheel in a self-driving car. Some of the criminal offences involved will also need to be considered.

The review is part of the Future of Mobility Grand Challenge set out in the government’s Industrial Strategy.

Norman, said: “The UK is a world leader for self-driving vehicle research and development and this work marks an important milestone in our continued commitment to the technology. With driving technology advancing at an unprecedented rate, it is important that our laws and regulations keep pace so that the UK can remain one of the world leaders in this field.”

The Law Commissions’ joint project will examine difficult areas of law to develop a regulatory framework that is ready for self-driving vehicles. Some of the key topics reviewed by the project relate to identifying who the responsible person is, the role of autonomous vehicles within a public transport network and whether there is a need for new criminal offences.

Law Commissioner, Nicholas Paines QC, said: “British roads are already among the safest in the world and automated vehicles have the potential to make them even safer. Provided our laws are ready for them. We’ll now start consulting widely on how the law should work with this new technology and develop reforms which enable the use of self-driving vehicles in the years to come.”

Norman announced the review during a visit to the GATEway project in Greenwich which has worked on several innovative trials and demonstrations, including an autonomous delivery pod. The GATEway project is now entering its final phase which will see a fleet of automated pods providing a shuttle service around the Greenwich Peninsula.