Self-driving pods will be tested at the business hub Milton Park, bringing a sustainable, electric and long-term mobility solution for business commuters… 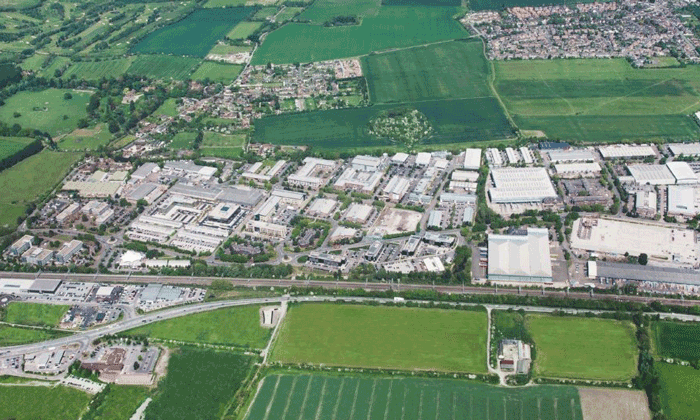 New government funding has enabled the first use of fully connected and autonomous vehicles on UK public roads in a trial set in Oxfordshire.

Innovate UK has been awarded £2.5 million to trial self-driving vehicles in and around Milton Park, the high-tech business and science hub near Didcot. The vehicles will travel between private and public roads that link the site with nearby transport services.

Innovate UK, Chief Executive, Ruth McKernan said: “The quality and commercial potential of these successful projects demonstrates how UK businesses are developing pioneering connected and autonomous vehicle technologies. The impact will benefit our thriving automotive industry and the economy as a whole.”

The 30-month MultiCAV project plans to provide commuters to the site with self-driving pods. Supplied by local transport services, the workers will be able to book and pay for their trip in one easy process. The project will be undertaken by a consortium of organisations, led by UK transport operator FirstGroup, who are investing in the development of autonomous vehicles.

Most travel to and from Milton Park is currently made in private vehicles, despite being close to Didcot Parkway station. The MultiCAV project is aiming to provide the park with long-term sustainable transport with the hope that by the end of the trial, 50 per cent of the private vehicle journeys to the business park will have switched to the shared, electric pods.

John Birtwistle, Project Lead for FirstGroup, said: “We’re excited to be leading the first mainstream use of autonomous vehicles in the UK. By connecting the Milton Park development with the existing regional transport infrastructure, including Great Western Railway trains at Didcot Parkway station, commuters will see a tangible reason to leave their cars at home. It’s a huge step towards tackling the problem of congestion on our roads and enabling the sustainable future development of the business park and, potentially, other similar sites in the future.”