UK’s cycle safety to be improved after £7 million investment

Significant investments are being made by the UK government to ensure cycle safety remains a priority in local authorities, with the aim to continue increasing the number of regular cyclists… 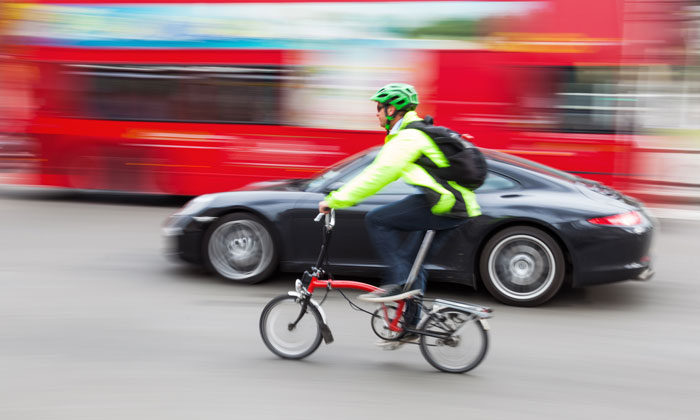 Cyclists in a number of cities across the UK will benefit from a £7 million government investment to improve road safety; helping create more bike-friendly areas.

The funding has been announced as part of the Department for Transport’s cycle safety review and eight cities, which the government has already been helping, will be given the opportunity to bid for an additional £6.5 million of funding to trial new schemes. This will support the government’s aim of encouraging more people to cycle in everyday journeys.

The remaining half a million will be set aside to support Cycling UK’s Big bike revival – a successful initiative which is helping to get more people cycling safely and confidently across the country.

Cycling Minister, Jesse Norman, said: “Everyone should be able to take advantage of the huge health and environmental benefits of cycling. This funding, as part of our overall cycling and walking strategy, will help local councils to make their roads safer for everyone.”

It will be up to the local authorities to determine which schemes to bid for – the Department for Transport will be looking to support schemes which improve safety for cyclists and which deliver benefits for pedestrians.