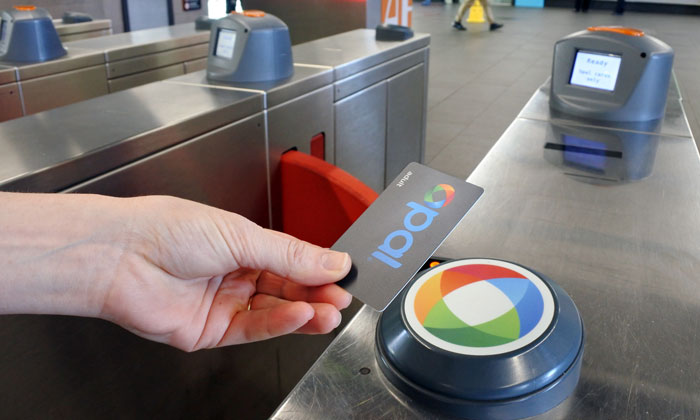 Ticketing systems within three major areas of Australia are scheduled to be replaced with new technologies to improve the passenger experience and make journeys more seamless.

The 10 year-old Go Card ticketing system in Queensland, which cost AUD$134 million, is due to be replaced by contactless bank cards and smartphone payments. The new scheme will be trialled on Brisbane’s Airtrain airport service before being introduced across the area.

Brisbane commuters take approximately 3 million Go Card trips per week and currently more than 9.2 million cards are in circulation. Removing Go Cards will streamline payments and enable users of the service to travel with one less card.

Elsewhere, a contract for $700 million was signed for work on the Myki system in Melbourne in 2017, some of which is designated for the upgrade of the payment system.

“We are always looking for ways to make the public transport system more accessible for Victorians,” said Public Transport Minister, Jacinta Allan, as reported by 9 News. “Last year we upgraded all Myki vending machines to feature contactless payment to make it easier and quicker to top up your Myki.”

“Since launching OpalPay in December, it has exceeded expectations, with customers completing 100,000 transactions,” Constance said. “We know how popular tap and go payments are and this rollout is about continuing to spread the convenience of Opal to a wider range of transport services, making journeys even easier for our customers.”