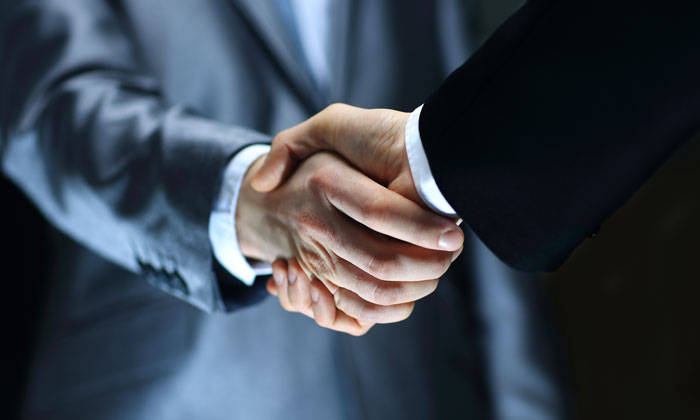 ITSO Ltd has announced new senior positions for Michael Moir and Kate Pearman, who have been promoted to Chief Technology Officer and Chief Operating Officer respectively.

Michael Moir, who since May 2016 has been Head of Mobile Technology at ITSO has been appointed Chief Technology Officer.

Moir will continue his responsibilities for building and managing ITSO on Mobile as a product however the Chief Technology Officer role is very different from the project-focused and mobile-specific role he leaves behind.

Steve Wakeland, Chief Executive Officer at ITSO said: “As an organisation, ITSO is currently going through a time of significant change which will continue into the immediate future. As we begin to offer new services, we will engage with our members and suppliers to the industry in new ways. Michael’s role will be to ensure that the technical elements of ITSO’s strategic direction are successfully implemented and that we engage and consult with key ITSO suppliers and members on technology issues to maximise mutual benefit and mitigate the risk of fragmentation.”

Kate Pearman has also recently been promoted. As Chief Operating Officer, she will now work with Steve Wakeland to define the strategic direction for ITSO.

Pearman joined ITSO in October 2016 as Head of Operations and has been instrumental in leading and developing the business. Now she will work on integrating the services of ITSO on Mobile into business as usual functions, alongside Moir and Wakeland, with a view to ensuring it has the skills and capacity to deliver now and in the future.

They both have significant experience and a successful track record at board or executive level across private, public and non-profit sectors.

Waller’s previous experience includes overseeing the strategic development of some of UK’s largest brands and the delivering of consumer growth and advocacy across both established and start-up brands.

McMahon is highly skilled in the leadership of companies through transformation, innovation and product overhaul with proven experience and success in building, leading and developing large, high-performing teams in complex organisations.

Both individuals join a newly structured ITSO Board of Directors, which has taken on a renewed focus on becoming more responsive and agile. This new approach will enable the company to move itself on to the next stage of its development as it integrates into new channels.

“Catherine and Christian will add great value to the Board as we move beyond the monitoring of the Company’s transactional functions and turn our attention to the future, looking at ways in which we can transform our offering, not least in delivery through new channels, like mobile devices,” said Mike Fuhr, Chairman of ITSO Ltd. “I would like to take this opportunity to extend the Company’s sincere appreciation to the previous board members who served on the ITSO Ltd Board. They have been notable not just for their support, advice and guidance over the years, but for their dedication to ITSO Ltd.”

Waller and McMahon join reappointed Directors Gordon Hanning, Dennis Rocks and Alistair Smith, who all bring a wealth of experience of the commercial implementation of ITSO, covering a wide scale across bus, rail and the public sector.

Together with Wakeland and Fuhr, 7 seats are now filled on the ITSO Limited Board.