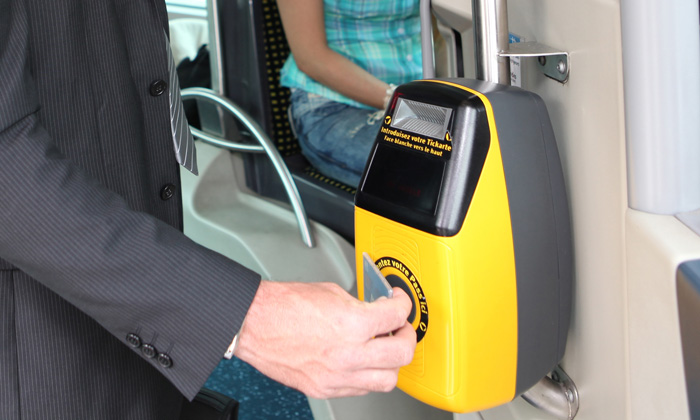 Transparency Market Research (TMR) reported that the market for global public transport smartcards is set to reach $89.8 billion by 2025 after being previously valued at $55 billion in 2016.

In the past few years strategic collaborations have occurred as market players attempt to emerge stronger. Some of the larger companies in the global public transport smartcard market are targeting the smaller companies to partner with, in the hope of expanding their regional footprint.

The companies operating in this market are also likely to distinguish their product and service offerings through unique sales propositions, helping them to achieve a unique brand identity. This would subsequently enable them to develop into a strong player in the field.

The global market and its prevailing trends will be affected by the strategies companies choose to experiment with. According to TMR, the global public transport smartcard market will surge at 5.6 per cent between 2017 and 2025.

It is not just the passenger who is affected, benefits are also felt by local transport authorities and central governments. Installation of advanced fare payment systems has spread and smartcards can now be used for various fare structures, which is identified as a chief market driver.

Unfortunately, the migration of smartcards may incur high investment and technical challenges in regards to hampering the market’s growth in the coming years.

Nonetheless, recent forecasts suggest that the technology will soon infiltrate further into developing and underdeveloped countries. The global public transport smartcard market is likely to showcase immense growth during the course of the forecast period.