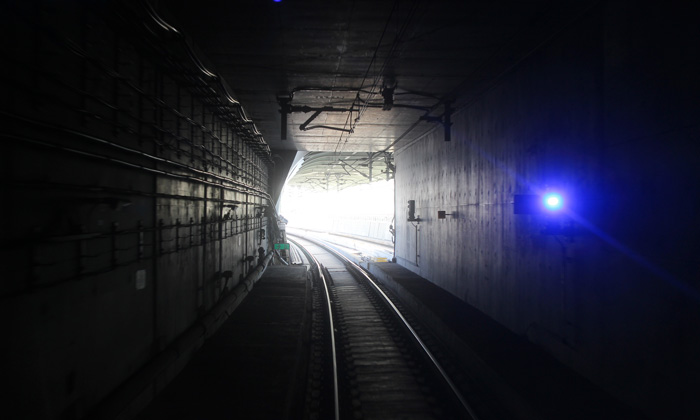 Mass Transit Railway Corporation (MTR), one of the world’s leading constructors, maintainers and operators of metro, commuter and airport rail systems, will celebrate the one-year anniversary of the opening of its latest line extension, the South Island Line (SIL), in Hong Kong, December 2017.

The SIL was named International Project of the Year at the British Construction Industry Awards and the new stations at Ocean Park and Wong Chuk Hang won a silver award at the Hong Kong Design Awards as prime examples of MTR’s acknowledged approach to delivering rail solutions.

Jeremy Long, CEO European Business, MTR Corporation, said: “The success of the South Island Line in its first year demonstrates our expertise and the third party awards provide recognition of the success of the design, delivery and impact of the projects.”

The first year of operation on the line saw on-time passenger journey performance of 99.9 per cent, demonstrating a successful first year of service.

Away from Hong Kong, MTR has operated South Western Railways, one of the largest UK franchises, as a joint venture with First Group since August 2017. As part of this, First MTR South Western Trains Limited will deliver new trains, redeveloped stations and a range of other enhancements which will improve both rail services and customer experience.