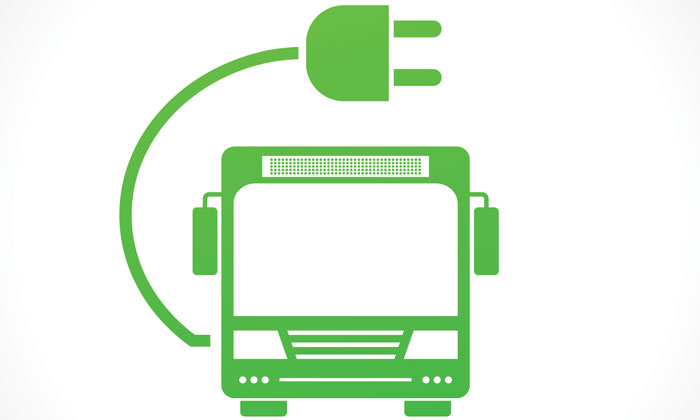 The move will take the number of charging stations cross the Chinese capital to approximately 100.

Junma is a private company that provides public transport services in Beijing, with most of its routes in Shunyi district. Today, the company has a fleet of 557 buses, of which 90 per cent either run on LNG or electricity, according to its general manager, Men Bolai.

The city government of Beijing is keen to increase the number of people using public transport in Beijing, in an effort to reduce its levels of air pollution. Consequently, it has offered transport companies subsidies to switch to green vehicles – an initiative which is seeing success. By the end of 2017, the Beijing Transport Commission predicts that more than 65 per cent of the city’s buses will be running on clean energy.

Beijing has about 27,000 buses serving 1,200 routes. Around 10 million journeys are made each day in the city using these vehicles.

Despite these clear advantages there are still obstacles to be overcome, such as the shortage of charging stations and low battery capacity. It is the aim of the Beijing Transport Commission that all bus parking lots will have charging stations, as stated by Wang Hao of the Commission.

This example in Beijing is indicative of the country as a whole; China is promoting e-buses nationwide. Wu Chungeng, a spokesman for the Ministry of Transport, indicated that approximately 200,000 new e-buses were expected to commence operation throughout the country in 2017.