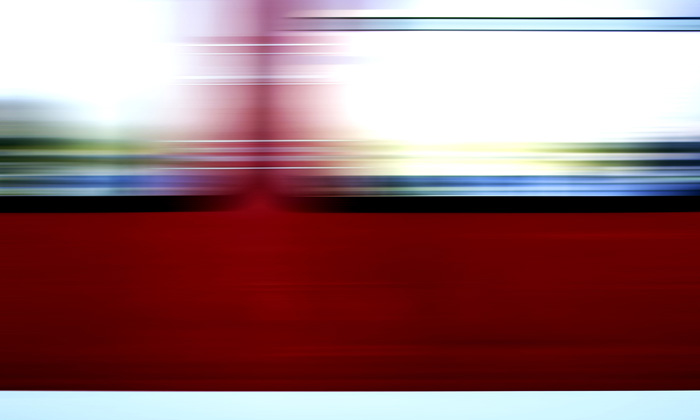 Chancellor Philip Hammond announced his Autumn budget this afternoon (22 November 2017), which included a number of investments in public transport.

There was a specific focus on the North and the Midlands, with the Chancellor announcing £1.7 billion of investment from the ‘Transforming Cities Fund’ to better connect major cities with their suburbs, as well as a second devolution deal for the West Midlands.

In addition, the Tyne & Wear Metro received £337 million of funding with which to purchase a new fleet of trains, an announcement met with great excitement by Tobyn Hughes, Managing Director of Nexus, which runs the metro.

“I don’t need to tell you how important this is for Metro, public transport in North East England and our whole economy,” said Hughes. “Together we have been able to show the value we place on transport infrastructure as a means to drive the economy and growth. Today is also a vote of confidence in what Nexus delivers, through our on-going investment programme in Metro’s infrastructure, the roll-out of smart ticketing and our plans to further extend and develop Metro and local rail services. We will now begin a demanding but exciting programme to choose a supplier and see trains designed and built to enter service from 2021.”

Great News! The Government has today confirmed £337m of
funding for a new fleet of Metro trains. https://t.co/GtdIJOaVdN#Budget2017 pic.twitter.com/CsyjJ6aNWu

Before the budget announcement, on 20 November, West Midlands Combined Authority received funding of £250 million to be used to extend the Midland Metro, a project described as “shovel-ready”.

As with every budget, there are positives and negatives for transport, with some commentators feeling as though more could have been done to promote public transport over personal transport.

“We welcome the announcement of investments in city transport like the new trains in Tyne & Wear, the youth railcard, the emphasis on high density housing around urban transport hubs and extra taxes on diesel purchases, premium air fares and business jets. These are things we have been calling for and we’re glad to see the Chancellor has listened,” explained Stephen Joseph, Chief Executive of Campaign for Better Transport. “However, by freezing fuel duty while again allowing rail fares to rise and ignoring help for buses altogether, the Chancellor has caved into the siren calls from the road lobby at the expense of real action on air pollution. The Clean Air Fund, support for electric vehicles and the tax on new diesels and company cars are welcome and will help, but while fuel duty remains frozen, more roads get built, and there’s no real help to get rid of old diesels and reduce car use, pollution will continue to lead to thousands of premature deaths.”

There was also mention of Crossrail 2, although no official commitment to invest in it, with the Chancellor explaining that the government is continuing its work with Transport for London to fund and finance it.

The rumoured ‘millennial railcard’ for 26-30 year olds did come to fruition, but a more than 3 per cent increase in the cost of rail season tickets means it will do little to offset the high cost of travel that many commuters face.

“The millennial railcard for 26-30s is of course welcome, but it’s no substitute for a general freeze on rail fares this year or real rail fares reform such as season tickets for part-time workers,” added Stephen Joseph.

The budget includes space for technological innovations that will likely prove useful to the transport industry, with the Chancellor setting aside over £200 million for initiatives using artificial intelligence and 5G networks. It is the latter of these that will make innovative authorities take notice, especially when taking into consideration the further potential for Internet of Things devices connected to an even faster network, though some will be disappointed that the budget for research and innovation isn’t larger.

It might not be the forward thinking budget that the Chancellor tried to sell the public in the build-up, with the progress made in some areas of transport offset in others. Refocusing on the ‘Midlands Engine’ and ‘Northern Powerhouse’ adds the illusion of sheen to what is an otherwise frequently contradictory budget for public transport.

How to plan demand-response and fixed routes together