Kuwait to have its first electronic passenger information service

CITYBUS, a division of City Group Co. the leading transport operator in Kuwait, has announced that it is transforming bus transportation in the country with the first ever electronic passenger information service. 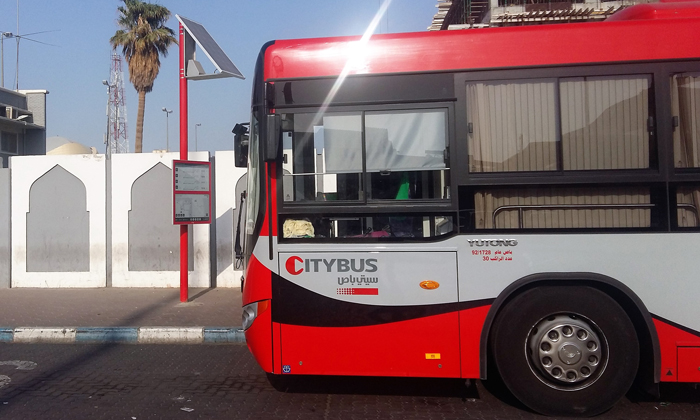 The service also includes a transit management system for improved bus arrival accuracy and service performance management. Furthermore, in another first for Kuwait, it will also enable a brand-new mobile app in the new year.

We are delighted to be the first to introduce this technology, not only in Kuwait but across the GCC states”

“Getting accurate service information to passengers on time is transforming the service experience in cities around the world,” said Jamil Malik, Chief Operating Officer of City Group Co. “We are delighted to be the first to introduce this technology, not only in Kuwait but across the GCC states. We selected Papercast as they were able to provide an end-to-end solution with some of the most progressive technology we have seen. Furthermore, the Papercast e-paper displays are wireless and solar powered so we can easily install them without any power or infrastructure changes. It’s also an environmentally friendly solution.”

It is expected that this technology will be rolled out across CITYBUS’s new fleet over the next three years.

Building for the future: why hyperloop could revolutionise public transport

Time for the Midlands to tap-and-GO