The number of journeys on subsidised public transport and commercial bus services has increased by 31 million, according to new figures. 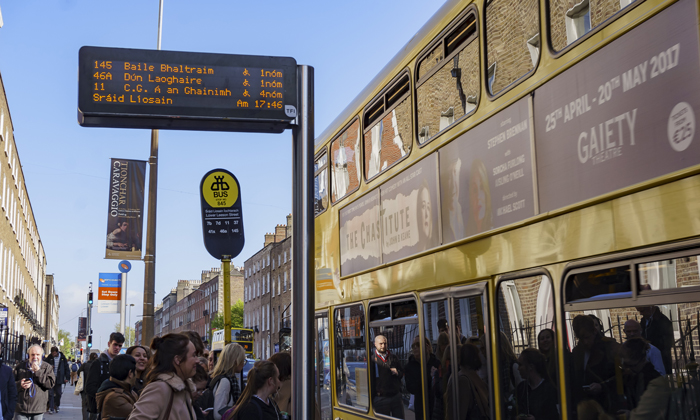 The number of journeys on subsidised public transport and commercial bus services has increased by almost 31 million since 2013, according to figures released by the NTA. 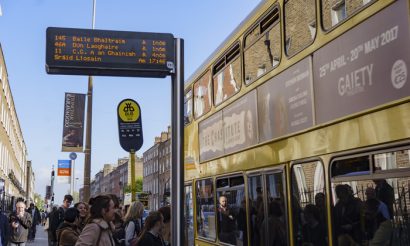 In 2013, there were 210 million passengers on subsidised Public Service Obligation (PSO) services, while in 2016, that number went up to 236 million.

Furthermore, all PSO operators have experienced an increase in that three-year period with Dublin Bus increasing from 112 million to 125million; Bus Éireann 29 million to 32 million; Iarnród Éireann 37 million to 43 million; Luas 31 million to 34 million. Aloso, LocalLink, the rural transport programme increased passenger numbers from 1.74 million to 1.79 million between those years.

A positive expansion in the numbers using licensed commercial bus services is also evident, increasing by a quarter from 20 million in 2013 to 25 million in 2016. These bus services, which are licensed by the NTA but operate without any public subsidy, represent just under 10% of all public transport journeys.

“The figures we are publishing today are an indication that there is a clear demand for an efficient and reliable public transport service,” said Anne Graham, CEO of the National Transport Authority. “Particularly so when the public transport alternative is environmentally friendly and offers value for money.

“It is also remarkable that we have been able to accommodate this increase in passenger numbers with virtually no increase in PSO operating capacity as measured by seat kilometres nor in the number of licensed commercial bus operators.

“In other words, transport operators across the State have managed to sweat their fleet assets to the greatest possible extent to provide services for the greatest possible number of people. But there’s only so much that can be done within the current constraints and we are now at the point where we need significant investment to address the burgeoning problem of congestion.”

The figures were among those included in ‘Bus and Rail Statistics for Ireland – State Funded Services’ and the ‘Commercial Bus Services in Ireland – 2016 Statistics’.