A range of improvements to London’s Oyster ticketing system have been introduced. 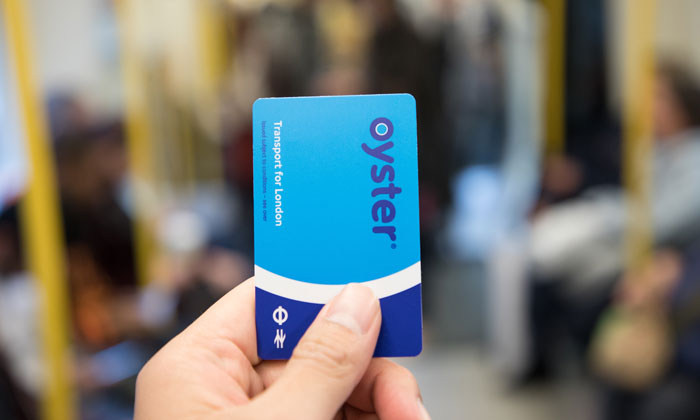 A range of improvements to London’s Oyster ticketing system have been introduced.

Passengers who top up their pay as you go credit or buy Travelcards using Oyster online can now collect their purchase from any Tube or rail station, tram stop or River Bus pier when they touch in, rather than having to nominate a station when they make the purchase. 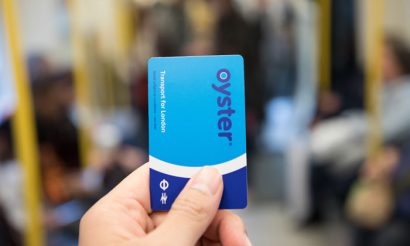 The upgrade has also significantly reduced the time it takes for the product to be ready to collect – from up to 24 hours to just 30 minutes.

By the end of autumn 2017, these improvements will also be expanded to allow products to be collected directly on all 9,000 London buses.

The improvements to Oyster will be followed by further upgrades to the system in the coming year.

Next month, the new TfL app will launch, allowing customers to top up their Oyster card with pay as you go credit and buy travelcards wherever they are.

The new app will also allow customers to check how much credit they have on their Oyster card and also provide, for the first time, a ‘low balance’ alert direct on their mobile to help customers ensure they have enough pay as you go credit before they travel.

Throughout 2017 and 2018, further improvements to the Oyster system will also be introduced, including:

“With more people using the internet to manage their life than ever before, it’s right that we make the process of buying and checking their travel products as quick and convenient as possible,” commented Shashi Verma, Chief Technical Officer at TfL.

“This latest upgrade, along with the forthcoming TfL app, is part of our continuing work to make it as easy as possible to use public transport in London.”