As part of a pilot which could see combined rail and bus travel in a single ticket in Bristol, GWR is to launch a new smartcard. 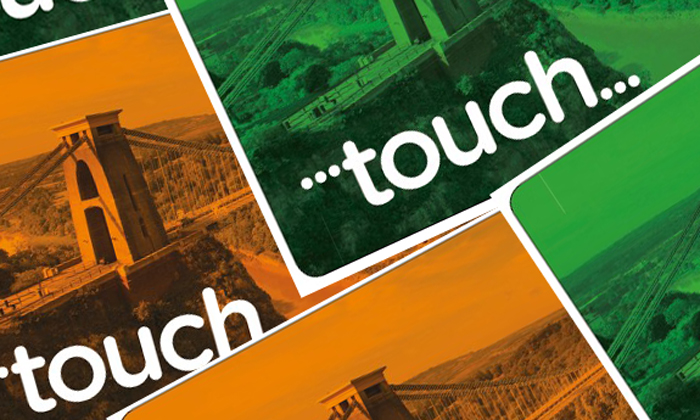 As part of a pilot which could see combined rail and bus travel in a single ticket in Bristol, Great Western Railway (GWR) is to launch a new smartcard for the Severn Beach Line. 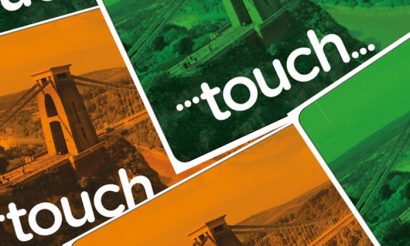 Run in partnership with Bristol City Council, the new electronic card, known as ‘Touch’ will allow passengers to add weekly, monthly and annual season rail tickets to begin with and if successful, could form part of a wider, integrated scheme, including MetroWest and local bus services.

“This investment is good news for passengers using Temple Meads and the Severn Beach Line with more gates to help ease congestion, equipped with new ticket readers making smart payment for local rail travel a reality,” said Bristol County Councillor, Mark Bradshaw. “I recently visited the GWR smart ticket team in Swindon delivering the pilot. Together with the newer trains arriving this year, the Severn Beach Line, which carries well over one million journeys per year, is getting a much-needed boost.” 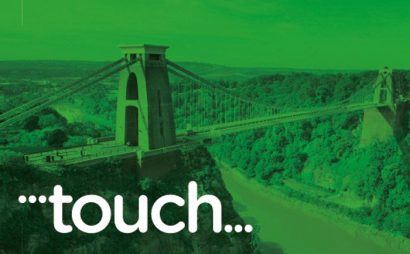 Passengers will be able add their weekly and season tickets using their online account, or a smartcard-enabled ticket vending machine. Even though it carries the same branding as the First Bristol, Bath and West bus touch smartcard, bus tickets will not initially be available to be added to the GWR touch card.

GWR passengers can register for the scheme at GWR.com/touch, where they will also be able to administer their online account and check their travel history. Tickets bought at ticket vending machines will be added to the card immediately; those purchased through online accounts will be available for collection on their smartcard two hours after purchasing by touching the smartcard against a station validator, ticket gates or at a ticket vending machine. 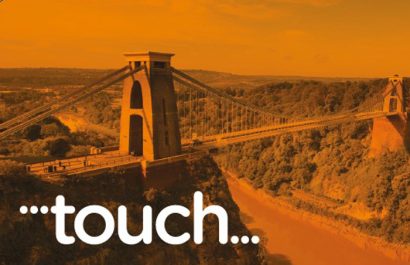 “I am absolutely delighted that GWR are to trial their ‘touch’ smartcard system here in Bristol, and that they have chosen the popular Seven Beach line to begin the transfer to the new scheme,” added Charlotte Leslie MP. “This could be another step towards creating an all-Bristol-transport smart payment and will make rail travel easier and more passenger friendly. I sincerely hope that the results of the trial will be successful and that the project can soon be rolled out across the city.”

The pilot is due to begin in May and conclude in September. Later phases will allow a combined rail and bus ticket to be added to GWR touch smartcard followed by any suitable smartcard, including First Bristol, Bath and West bus touch or the Travelwest smartcards.

Funded by GWR and First Group, if successful the technology is expected to be expanded to all customers in Bristol.