FirstGroup expands use of alternative fuels and latest-generation bus engines

Operator FirstGroup has revealed an increase in its use of alternative fuels and latest-generation bus engines across the company’s fleet in 2016. 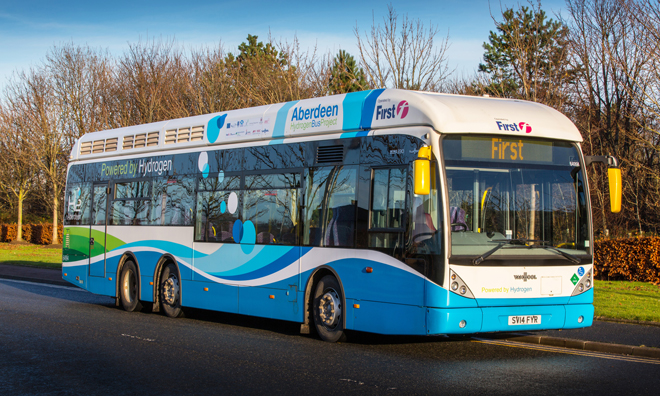 Operator FirstGroup has revealed an increase in its use of alternative fuels and latest-generation bus engines across the company’s fleet in 2016. 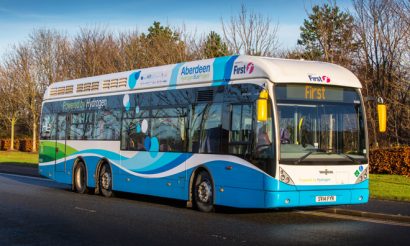 Jim Harbidge, Group Head of Environment, said: “The volume of alternative fuels we use – in comparison to standard fuels – is growing every year; a change which is supported by increasing demand for greener alternatives from our customers and passengers.

“FirstGroup is able to meet this demand because we’re at the forefront of our industry in terms of innovative low emission technologies. Others have recognised this too, with our First Bus division recently being crowned Low Carbon Vehicle Operator of the Year 2016.

“The B20 biodiesel we use in some of our North American fleet is cleaner and less carbon-intensive, offering up to 14 percent reductions in greenhouse gas emissions in comparison with conventional diesel.”

The company has also increased its investment in Euro VI bus engines in the UK. The six months between April and September 2016 saw a 14 times surge in mileage driven on these greener engines, when compared to the same period in 2015.

“Our investment in fuel and vehicle technology is setting new standards for efficiency. The alternative fuels market is an exciting, but crowded, place. Through this investment, our customers know that the best solution is being used on their journey,” added Mr Harbidge.