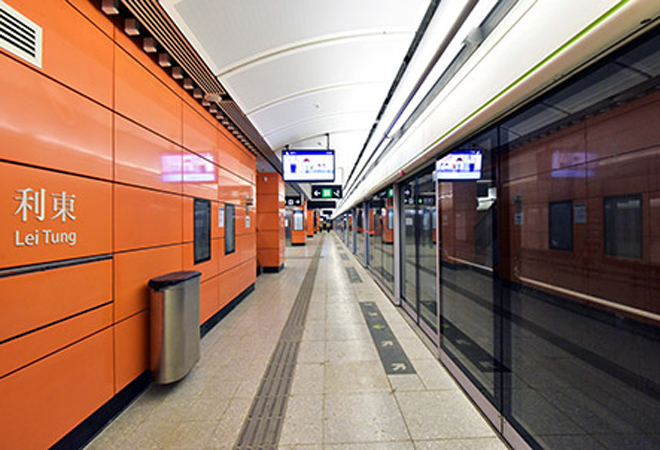 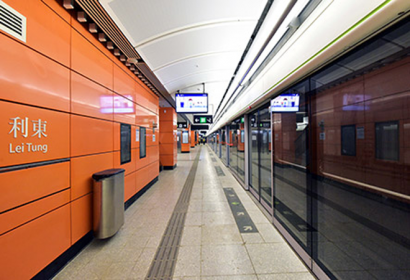 Construction of the South Island Line began in 2011. The medium-capacity line extends railway service from Admiralty Station to the south side of Hong Kong Island through tunnel and viaduct sections to serve new stations at Ocean Park, Wong Chuk Hang, Lei Tung and South Horizons. 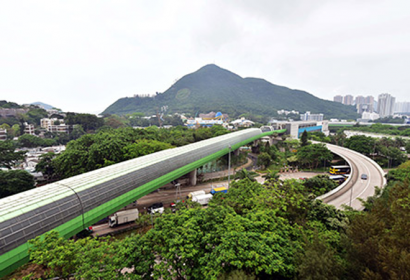 The service offers 350,000 people living and working in the Southern District reduced journey times as well as connections to the MTR railway network which now covers all 18 districts of Hong Kong. According to operator MTR, the frequency of train service during peak periods for SIL will be approximately 3.5 minutes, while train service during non-peak periods will be approximately 4.5 minutes.

Commenting on the opening, Mr Lincoln Leong, Chief Executive Officer of MTR Corporation, said: “Today is a special and memorable day for all of us as the MTR network officially extends to the Southern District with the opening of the South Island Line. With the Kwun Tong Line extension to Ho Man Tin and Whampoa stations have been opened in October, this is the second new railway service that we have opened within this year.”