MaaS enables West Midlands residents to travel on a Whim

West Midlands will become the first region in the UK to pilot Mobility as Service (MaaS) to its residents via the Whim app. 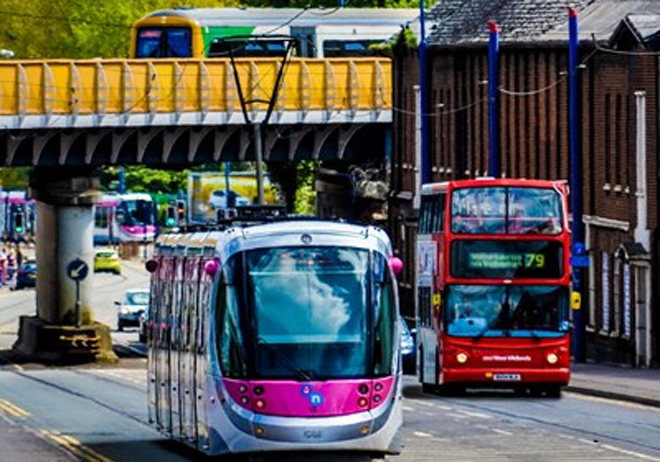 West Midlands will become the first region in the UK to pilot Mobility as Service (MaaS) to its residents via the Whim app. 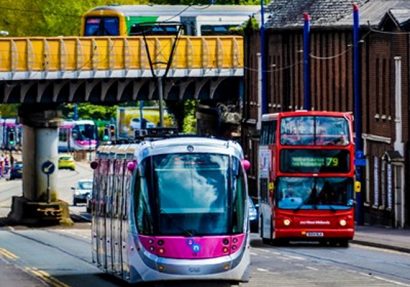 From spring 2017, National Express West Midlands will be trialling MaaS via Whim – an app developed in Finland by MaaS global. The integrated transport system allows people to combine all their travel needs via a smartphone.

MaaS to be piloted in the West Midlands from spring 2017

Users pay for what transport they think they will require – ranging from car hire to taxis, bus, tram and train travel – over the course of a month, or on a pay-as-you-go basis. In addition, the Whim app will also establish the best journey routes and deal with tickets and payments.

Commenting on the introduction, Cllr Roger Lawrence, lead member for transport for the West Midlands Combined Authority, said: “This is a great idea to encourage people to consider how they get about other than with the private car.

“Mobility as a Service can transform how people get about this region and by doing so help free up our roads and tackle the scourge of congestion which costs this region billions of pounds a year.”

Kaj Pyyhtiä, the Co-Founder and CXO of MaaS Global added: “This is an incredibly exciting location for us to start our first international operation. With their open and forward looking approach, Transport for West Midlands, and local transport service providers from National Express and SilverRail to Enterprise are the true enablers of bringing MaaS to the UK. The ongoing support of Transport Systems Catapult has also been invaluable – we simply couldn’t have found better partners.”

The West Midlands pilot will run for 12 months, involving up to 500 customers. Volunteers are now being sought to take part in the trial when it begins in spring 2017.