Queen’s Speech 2016: What it means for the transport industry

The Queen has announced annual government legislation detailing the Modern Transport Bill and the Bus Services Bill for England. 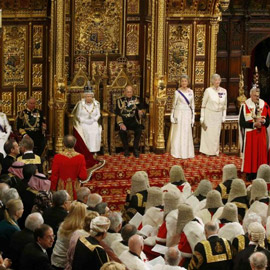 The Queen has announced annual government legislation detailing the Modern Transport Bill and the Bus Services Bill for England. 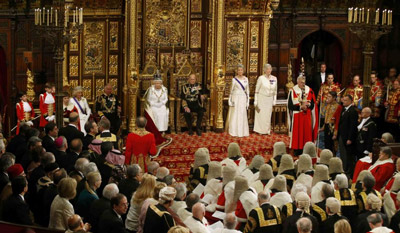 Government legislation for the next year was announced yesterday in the Queen’s Speech 2016 at the state opening of Parliament. The speech gave details of the Bus Services Bill for England and the Modern Transport Bill.

The Bus Services Bill will allow local government in England to work in partnership with operators to improve local bus services. In addition, combined local authorities with directly elected mayors, now have the power to franchise local services. Furthermore, councils are now able to set standards for ticketing, branding and frequency of services.

“We are delighted the strengthening of partnerships is an option for local authorities, and look forward to working with MPs and peers to ensure that we have legislation that delivers benefits for customers.” 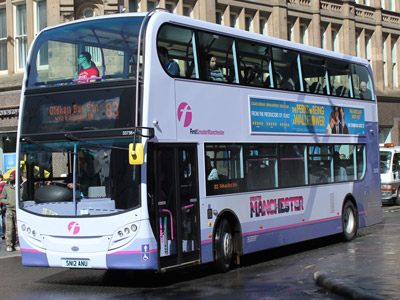 It is hoped the legislation will lead to clearer and simpler franchising arrangements.

The Modern Transport Bill has been designed to place Britain at the forefront in creating a modern transport industry. Legislation will enable the development of the UK’s first commercial spaceports “paving the way for commercial spaceflight and drone operations in the UK and boosting our world-leading satellite industry”. The Government has shortlisted six sites, including Newquay Cornwall Airport.

“My ministers will ensure the United Kingdom is at the forefront of technology for new forms of transport, including autonomous and electric vehicles” 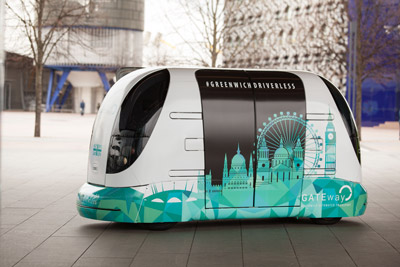 The Bill will also support measures to encourage investment in autonomous vehicles and electric cars such as the Transport Research Laboratory’s £8 million GATEway research project.