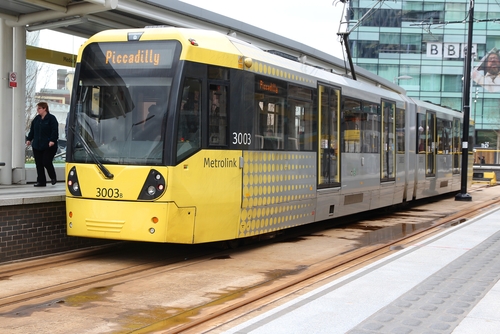 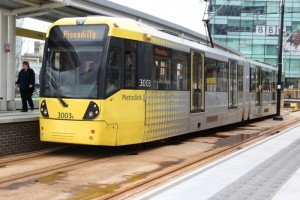 The vision sets out what a successful and customer-focused transport system for Greater Manchester would look like in 2040 if the city region is to achieve its full potential. The vision document considers call types of travel, from accessing global markets to transport’s role in improving local neighbourhoods. It also identifies the role of transport in supporting long-term economic growth, improving people’s quality of life, and tackling pollution and environmental impacts across Greater Manchester.

The new course of action will replace the current Greater Manchester Transport Plan in 2016 and will become a key tool for GMCA and GM Local Enterprise Partnership, as the city region prepares for the devolution of additional powers which will enable Greater Manchester to deliver a more integrated and better co-ordinated transport network.

Chair of the TfGM Committee, Councillor Andrew Fender, said: “It’s difficult to imagine what the world might look like in 25 years, but it’s crucial that we have a long-term and ambitious vision of how we want our city region to look and feel in 2040.

“The conversation that we want to start today is not just about huge infrastructure projects; albeit that further investment in commuter systems will be needed. Fundamentally, it’s about making travel across Greater Manchester and beyond easier, faster, safer, healthier, more efficient and offering greater choice for customers; across all modes and increasingly supported by new technology.

“An effective transport system gets us to work and school, puts food on the shelves, helps keep us safe, is the gateway to the rest of the world and enables us to be better connected to friends, family and our wider interests. It’s integral to growth and prosperity and acts as a catalyst for new development and regeneration. That’s what’s driven the transport innovation of the past and it’s what will determine our future.

“Looking ahead to 2040 allows us to plan and deliver a truly resilient infrastructure network, and to develop an innovative and progressive approach to delivering economic growth, a better environment and improved quality of life for all.

“To do this properly, it is vital that we get input and support from as many people and groups as possible to make sure that the vision is one that we all share, so I encourage anyone with an interest in the future of Greater Manchester to have a look at our document and send in their thoughts.”

Residents, businesses and stakeholders are encouraged to have their say on the proposals which will help shape the full strategy. The Greater Manchester Transport Strategy 2040: Our Vision document can be downloaded here.