New smartphone app is ‘just the ticket’ for bus passengers 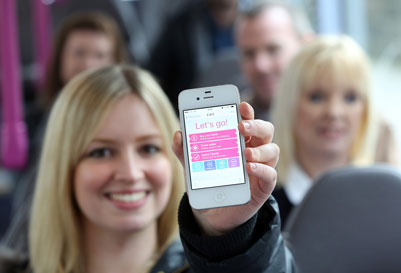 Taking the bus is about to become even easier for bus passengers in West Lothian as First Scotland East launches a new app allowing customers to use their smart phones as tickets. 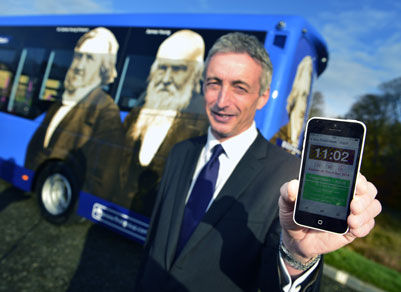 Mobile tickets, or M-tickets, provide a more convenient way for passengers to purchase tickets from their smartphones in advance, whenever and wherever they are

The First Bus app, which can be downloaded via the App Store or Google Play, means passengers no longer need to worry about losing their bus ticket or having the correct change.

All they have to do is buy tickets through the app and show their ticket on the mobile phone display screen to the driver. 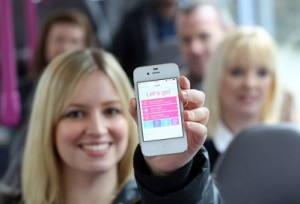 Travelling by bus is quick, easy and more cost and energy efficient than travelling by car, and First Scotland East provides convenient transport links throughout and around the West Lothian area.

Paul McGowan, Managing Director of First Scotland East, said: “We want to make it as easy as possible for people to travel by bus. This is great news for our customers as it makes purchasing their tickets simpler than ever before. Whether a commuter buying a week’s worth of tickets or someone catching the bus for a day out, travel will be smoother with our m-Ticket.

“With a bus ticket on their mobile, customers don’t have to worry about keeping track of paper tickets and can book their journey with a few simple clicks. M-Ticketing, along with the introduction of state-of-the-art new vehicles, is just another example of First Bluebird responding to the needs of our customers.”

The company has also announced a further £1.1million in five state-of-the-art green vehicles, supported by £196,000 from the Scottish Government’s Green Bus Fund. The Enviro 400H Flywheel hybrid buses will be manufactured by Falkirk-based manufacturer ADL and will deliver significant fuel savings and reduced emissions. 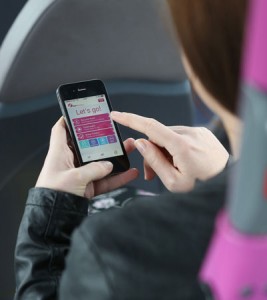 eBook: Which is better, a consumer or a branded MaaS mobile application?