With plans to launch up to 10,000 electric vehicles in London by the end of 2025, Uber aims to create sustainable earnings opportunities and contribute to the UK capital’s net zero carbon emissions goals. 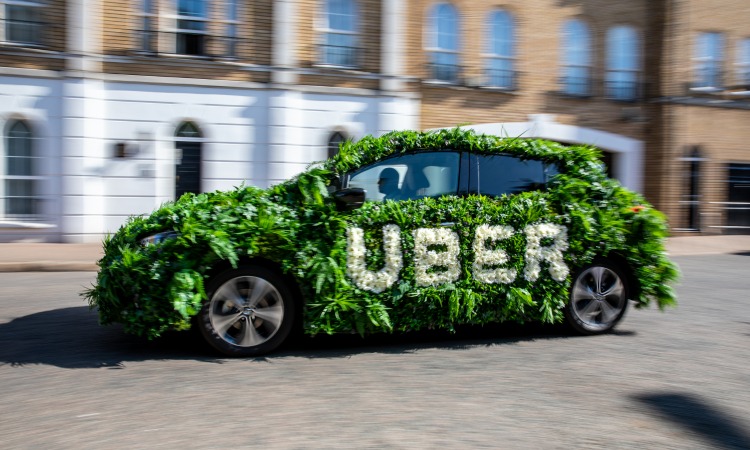 Uber UK has announced that it will be launching thousands of electric vehicles (EV) in London, in partnership with Moove, as part of its global expansion.

Uber plans to scale to up to 10,000 vehicles by the end of 2025 in London, creating sustainable earnings opportunities, as well as contributing to the UK capital’s net zero carbon emissions goals.

London is the global leader for Uber’s electrification efforts, with over 6,000 EVs on the platform – the most of any Uber city. This new launch will enable Uber to progress towards its goal of becoming an all-electric platform in the city by 2025.

Andrew Brem, General Manager at Uber UK, said: “Our aim at Uber is to become a 100 per cent electric platform in London by 2025 and we understand that drivers need access to financing if they want to make the transition to an electric vehicle. Moove’s model will help more Uber drivers switch to pure electric faster, to reduce their running costs and help clean up London’s air.”

In early 2022, Uber expanded its EV-only product, Uber Green, to the whole of London, allowing millions of riders in the capital to book an electric vehicle on-demand for the same price as an UberX. EV drivers also benefit from a 15 per cent boost in earnings for Uber Green trips, as well as savings on fees and running costs compared to petrol and hybrid vehicles.